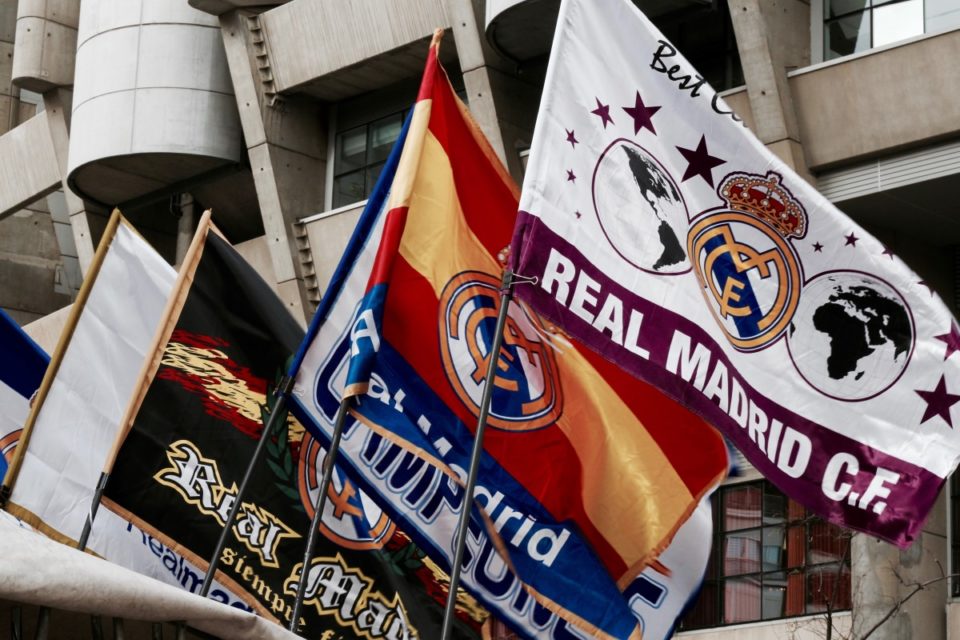 Real Madrid Club de Futbol, more commonly recognized as Real Madrid worldwide is a highly professional football club located in Madrid, Spain. It’s the most successful team in Spanish football and was nominated by FIFA as the most successful club of this century. Established in year 1902, Real Madrid had ever since seen to spend all these years in the top league of Spanish football. In the era of the 1980s, the club had the fortune to be one of the best teams both in Spain as well as Europe, winning five Spanish championships back to back, two UEFA Cups, three Spanish Super Cups and one Spanish cup. Real Madrid is the world’s most pricey football club (€351m) in terms of earnings.

The rivalry between Real Madrid CF and FC Barcelona is one of the gruesome and long drawn in history of football with each team eyeing the top spot in the Spanish La Liga. In current era, Real Madrid has caught the headlines for signing some of the world’s most expensive and best footballers, and the club has been bestowed with the recent pet name “Los Galacticos”.

This trend of roping in the world’s elite players started just after EURO 2000 finals. It all kicked off with the world record 60 million euro signing of Portuguese superstar Luis Figo, robbing him from FC Barcelona. Figo had elevated to recognition with some great performances in the UEFA EURO, and became the center as well as captain of the team. The very next year Real Madrid roped in twice FIFA World Player of the Year popularly known as Zizou (Zinedine Zidane) who was purchased from Juventus for a similar world record fee – about €77m. The very next season, Real got Ronaldo, the highest goal scorer in the FIFA 2002 World Cup, for roughly €39m from Inter Milan, followed by David Beckham and Michael Owen respectively from the English Premiership League. Real Madrid further had the likes of Kaka who came from Milan, by spending just over £59 million for the Brazilian maestro, breaking the world record for transfer of players in the process. Days after breaking the world transfer record, Real broke its own record as they had an £80 million bid for Cristiano Ronaldo of Manchester United.

The current transfer making news is that of Liverpool’s Xabi Alonso who was signed after the clubs agreed a transfer fee believed to be £30 million. The club’s other new entrants include Liverpool right-back Alvaro Arbeloa, Valencia central defender Raul Albiol, Almeria striker Alvaro Negredo and Getafe midfielder Esteban Granero.