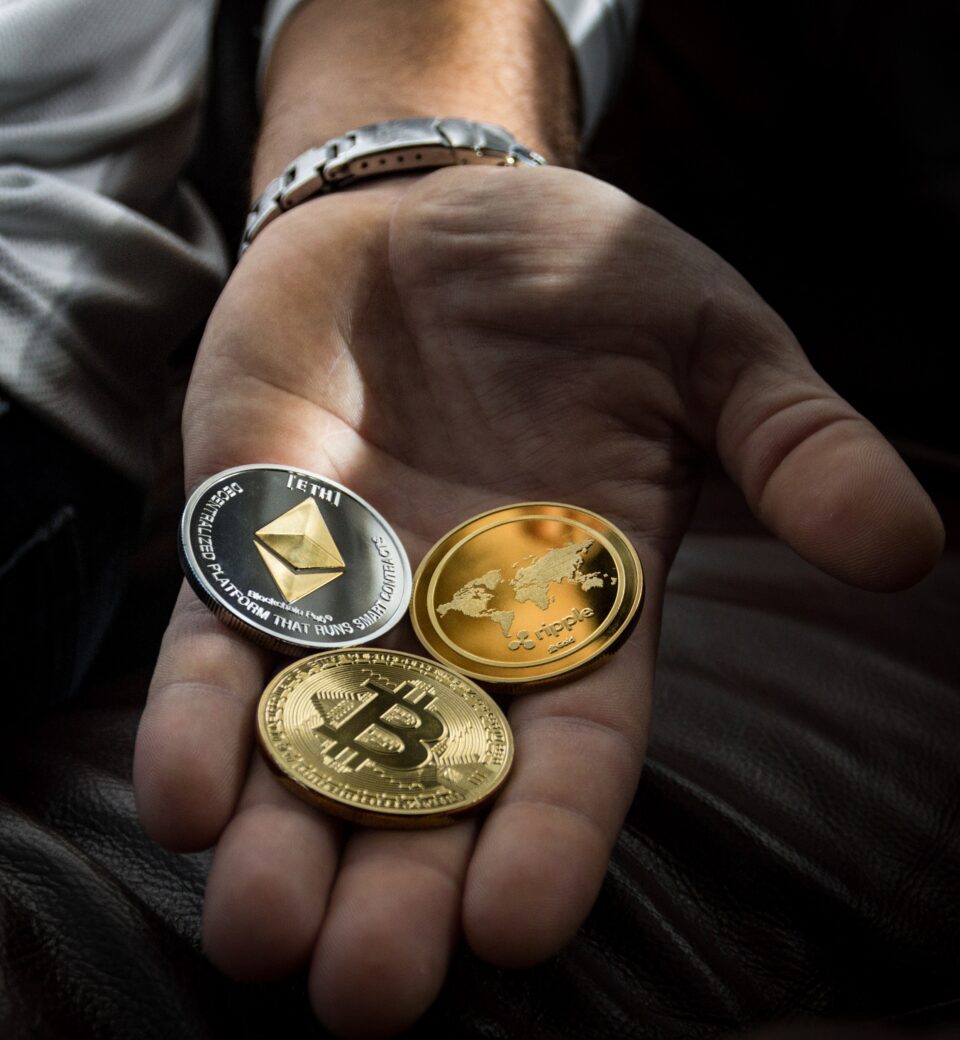 Although India’s cryptocurrency bill didn’t make it to the debate in parliament’s budget session, it is likely to be tabled in the upcoming monsoon session. Indians are still investing in this digital asset even when the government has hinted to ban all kinds of cryptocurrency in the country. This is the reason investors are worried about their investments in the digital market. The government has also said that it will bring its currency to the digital platform.

According to the finance minister of India, Nirmala Sitharaman, they have done all the needed groundwork with regard to the bill. They have taken the opinions of stakeholders. A note for the cabinet is also ready and it is up to the cabinet when to consider the bill.

The secretariat of Lok Sabha prepared a bulletin for the budget session. In this bulletin, he mentioned that the bill’s main purpose is to talk about the official digital currency of India, which is to be created by the Reserve Bank of India. It was also mentioned that the bill would seek the banning of all private crypto all over India. However, it stated that there will be exceptions to promote the underlying demands of crypto and its usages.

An unofficial Government source has stated that the bill might be one of the strictest policies in the world against crypto. It would also forbid the issuance, trading, mining, transferring, and possession of crypto assets.

The source also stated that the investors would be given a chance to dispose of the crypto holdings after which a penalty will apply.

At the same time, investors have been convinced by the finance minister as she said that they are looking up options and experiments to enhance bitcoins in India. She said she could only give them a clue that they are not closing their minds about the topic. She also added that a very careful position ought to be taken for crypto.

Point of Reversal on Crypto

Answering the question in the budget session of the parliament, the finance ministry quoted RBI’s circular of 2018 April, advising not to deal with crypto.

Further, the Supreme Court set aside a circular that meant digital trade could continue in India. Despite the order, many banks continued to discourage their customers from crypto quoting the RBI circular. It led the RBI to clarify that the circular was no longer valid after the judgment of the Supreme Court.

The Market of Crypto in India

As witnessed, Indian investments in crypto enhanced to $6.6 million in May 2021. Due to a lack of accurate data, it is observed that around 1.5 crore Indians have invested in crypto.

Could Crypto Be Legal in India?

It is not an easy task to legalize tender for crypto in India as here it is a completely different game. El Salvador announced that they have legalized bitcoin tender there but experts believe that it is not possible in India. RBI has said that they are on the way to introducing their digital currency. They are focusing on the ledger technology that is said to be the heart of all cryptos.

Finance: The Great Depression of 2009