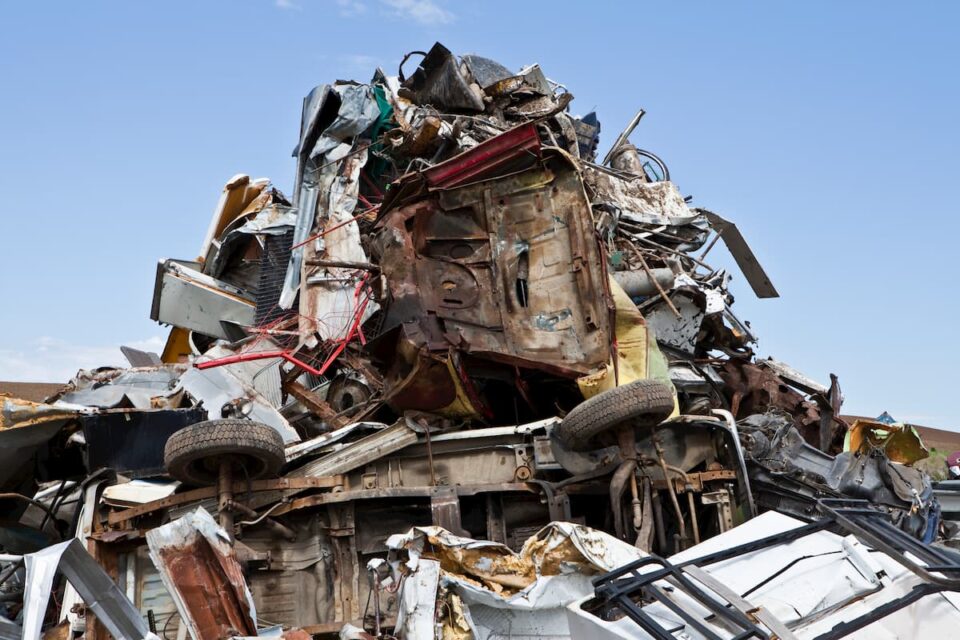 The current Union Minister of road transport and Highways, Nitin Gadkari announced that a proposal for a vehicle scrapping policy has been submitted by the ministry to the government and is likely to be approved soon.

The planned policy states scrapping of the commercial as well as private vehicles that surpass the age of fifteen years on the road since purchase to promote the demand for newer designs that are more compliant with the pollution norms.

Nitin Gadkari, who is also the head of the Micro, Small, and Medium Enterprise ministry, said that they have submitted the proposal and are expecting its approval very soon. The statement was issued while he addressed the Atma Nirbhar Bharat Innovation Challenge event in 2020-21. The proposal aims to scrap vehicles like buses, trucks, and cars that have crossed fifteen years of service. As the statement comes just before the budget session for 2021-2022, it hints towards the official announcement by Finance Minister Nirmala Sitaraman on the 1st of February, 2021. This move aims to remove the old and polluting vehicles from the roads while creating an economic boost through the demand and use of new and better designs. However, the final decision resides with the Prime Minister’s Office in Delhi.

The Union Minister, Nitin Gadkari claimed that India will become an automobile industry hub when the policy gets clearance. This can be a significant step towards a reduction in the prices of the new vehicles as the scrapped metal from the discarded vehicles can be recycled for producing the new models which can downsize the input costs.

The minister also added that they will be collecting scrap from all over the world and using it in the industry and in this way reduce the manufacturing costs, making the industry more competitive. While the current size of the exports in the automobile sector is 1.5 lakh crore with an industry size of around 4.5 lakh crore as pointed out by the minister, FM Nirmala Sitaraman has also pointed towards the policy to be implemented as soon as it is formed. The industry players have been advocating for an incentive-linked vehicle scrappage policy to boost demand for commercial and heavy vehicles.

The government had previously used a draft idea for a Voluntary Vehicle Fleet Modernization Programme (V-VMP) to put forward the idea of taking off 28 million vehicles from the road. However, the idea underwent a redesign by the committee of secretaries (CoS) for greater participation.

Electric Vehicles May Finally Take Off In India…Here’s why