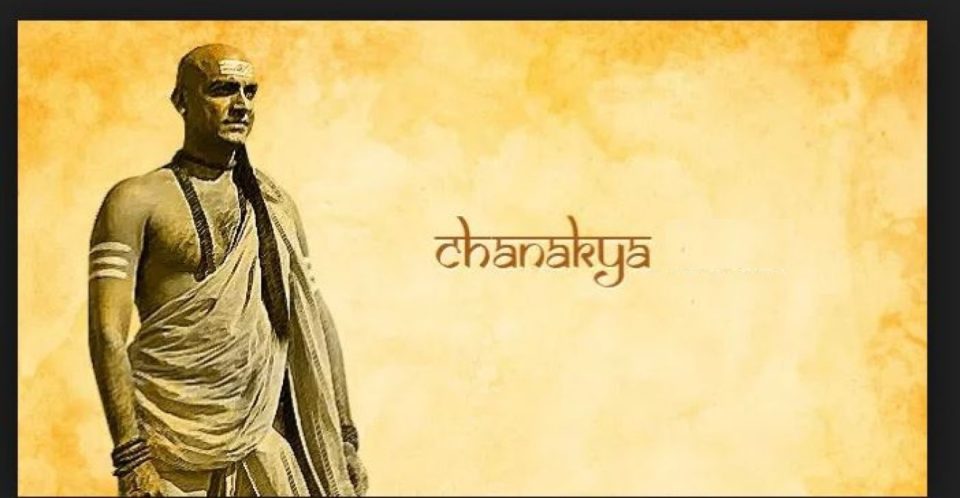 Why Should You Consider using External USB Hard Disk Drive

Points to Clarify Before a Plastic Surgery

Is Your Job Secure?