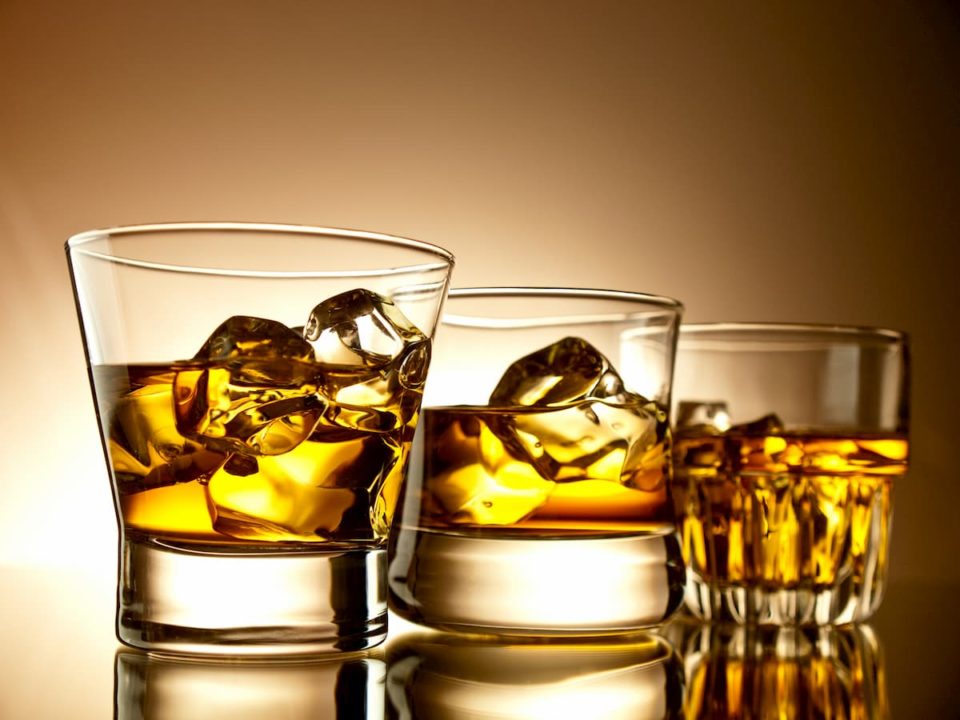 ARIES: Drinking style Impulsive Aries people like to party and sometimes don’t know when to call it a night. Their competitive streak makes them prone to closing-time shot contests. They’re sloppy, fun drunks, and they get mighty flirty after a couple tipples. Getting Aries people drunk I saw good way to get what you want out of them, should other methods fail. Aries can become bellicose when blotto, but they will assume that whatever happened should be forgiven (if not forgotten) by sunrise. They can be counted on to do the same for you — so long as you haven’t gone and done anything really horrible to them last night, you sneaky Gemini.

TAURUS: Drinking style Taurus prefers to drink at a leisurely pace, aiming for a mellow glow rather than a full-on zonk. Since a truly intoxicated Taurus is a one-person stampede, the kind of bull-in-a-china-shop inebriate who spills red wine on white carpets and tells fart jokes to employers, the preference for wining and dining (or Bud and buddies) to body shots and barfing is quite fortunate for the rest of us. This is not to say that the Bull is by any means a teetotaler — god, no. A squiffy Taurus will get, er, gregarious (full of loud mouth soup, some would say) and is extremely amusing to drag to a karaoke bar when intoxicated..

GEMINI: Drinking style Gemini’s can drink without changing their behavior much– they’re so naturally chatty and short-attention-spanned that it’s just hard to tell sometimes. They can amaze you by conversing with finesse and allusion, then doing something to belie an extremely advanced state of intoxication, like puking in your shoe. Gemini’s possess the magic ability to flirt successfully (and uninfuriatingly, which is very tricky) with several people at once. They like to order different cocktails every round — repetition is boring — and may create a theme (like yellow drinks: beer, sauvignon blanc and limoncello) for their own amusement.

CANCER: Drinking style Cancer is a comfort drinker — and an extra wine with dinner or an after-work beer or six can be extra comforting, can’t it, Cancer darling? Like fellow water signs Scorpio and Pisces, Crabs must guard against lushery. Cancers are brilliant at ferreting out secret parties and insinuating themselves on VIP lists — and, in true Hollywood style, Cancers are never really drunk; instead, they get “tired and emotional” (read: weepy when lubricated).. But there’s nothing better than swapping stories (and spit) over a few bottles of inky red wine with your favorite Cancer. Even your second-favorite Cancer will do. The sign also rules the flavor vanilla, and you’d be adored if you served up a vanilla vodka and soda.

LEO: Drinking style Leo likes to drink and dance — they’re often fabulous dancers, and usually pretty good drinkers as well, losing their commanding dignity and turning kittenish. Of course, they’re quite aware they’re darling -Leos will be Leos, after all. They generally know their limit, probably because they loathe losing self-control. When they get over-refreshed, expect flirting to ensue — and perhaps not with the one what rung them. But Leo’s not the type to break rules even when drunk, so just try to ignore it (try harder, Cancer) and expects a sheepish (and hung over) Lion to make it up to you the next day.

VIRGO: Drinking style Cerebral Virgos are compelled to impose order onto their bender. Their famously fussy quest for purity could lead to drinking less than other signs, sure –but it could also lead to drinking booze neat, to sucking down organic wine or just to brand loyalty. They rarely get fully shellacked — but, oh, when they do! Virgo’s controlled by the intellect, but there’s an unbridled beast lurking within, and they let it loose when walloped. It’s dead sexy (and surprisingly unsloppy). As one Virgo friend used to declare, “I’m going to drink myself into a low-level of intelligence tonight.” A toast to the sub genius IQ!

LIBRA: Drinking style “I’m just a social drinker,” slurs Libra, “it’s just that I’m so damn social?” Libra loves nothing more than to party, mingle and relate to everyone. Whether dipped in favor of Good Libra (with Insta-Frienddevice set to “on”) or heavier on the Evil Libra side (they are little instigators when bored), the Scales can really work a room. Charming as they are, Libras are notoriously lacking in self-control, however, which can get them into all sorts of trouble –including wearing their wobbly boots way too early in the evening, flirting with every man/woman in the roomor even blacking out the night’s events entirely. Oops!

SCORPIO: Drinking style Don’t ever tell Scorpios they’ve had enough, for they’ll smirk at you and quietly but intentionally keep tippling till they’re hog-whimpering drunk, out of 100-proof spite. Scorpios like to drink, and screw you if you have a problem with that. Most of them seethe sauce as something to savor in itself, and not asa personality-altering tool — though if depressed, self-loathing Scorps seek total obliteration. But generally, they’re fascinating drinking pals, brilliant conversationalists and dizzying flirts. They also remember everything — especially what you did when you were blitzed. Only drink with a Scorpio who likes you.

SAGITTARIUS: Drinking style In vino veritas — and, for Sagittarius, in booze blurtiness: When buttered, they’ll spill all your secrets and many of their own. Tactlessness aside, Sagittarius is just plain fun to drink with. This is a sign of serious partying (what else would you expect from the sign of Sinatra, Keith Richards, the Bush twins and Anna Nicole Smith?). They’re the people who chat up everyone in the room, then persuade the entire crowd to travel somewhere else — like a nightclub, or a playground, or Cancun. Good-natured hijinks are sure to ensue (including a high possibility of loopy groping; spontaneous Sag is a brilliant booty call).

CAPRICORN: Drinking style Capricorn is usually described as practical, steadfast, money-hungry and status-thirsty — no wonder they get left off the astrological cocktail-party list. But this is the sign of David Bowie and Annie Lennox, not to mention Elvis. Capricorn is the true rock star: independent, powerful and seriously charismatic, not too eager to please. And if they make money being themselves, who’re you to quibble? But just like most rock stars, they’re either totally on or totally off, and they generally need a little social lubricant to loosen up and enjoy the after party, especially if they can hookup with a cute groupie.

AQUARIUS: Drinking style Aquarius and drinking don’t go together that well(except for water, that is). They have an innate tendency toward know-it-allism, and if they get an idea while sizzled, they’re more stubborn than a stain or a stone. If they’re throwing a party or organizing an outing, however, they’re too preoccupied with their duties to get combative — and they make perfectly charming drunks in that case. Fortunately, they’re usually capital drink-nursers. They also make the best designated drivers (if you can get them before they start raising their wrist):Aquarius is fascinated by drunk people and capable of holding interesting conversations with soused strangers while sober.

PISCES: Drinking style If you’re a Pisces, you’ve probably already heard that you share a sign and an addictive personality –with Liz Taylor, Lisa Minnelli and Kurt Cobain. Not only do Pisces like to lose themselves in the dreamy, out-there feeling that only hooch can give, but they build up a mighty tolerance fast. Who needs an expensive date like that? On the other hand, they’re fabulously enchanting partners, whether in conversation or in crime. With the right Pisces, you can start out sharing a pitcher of margaritas and windup in bed together for days. The phrase “addictive personality” can be read two ways, you know.