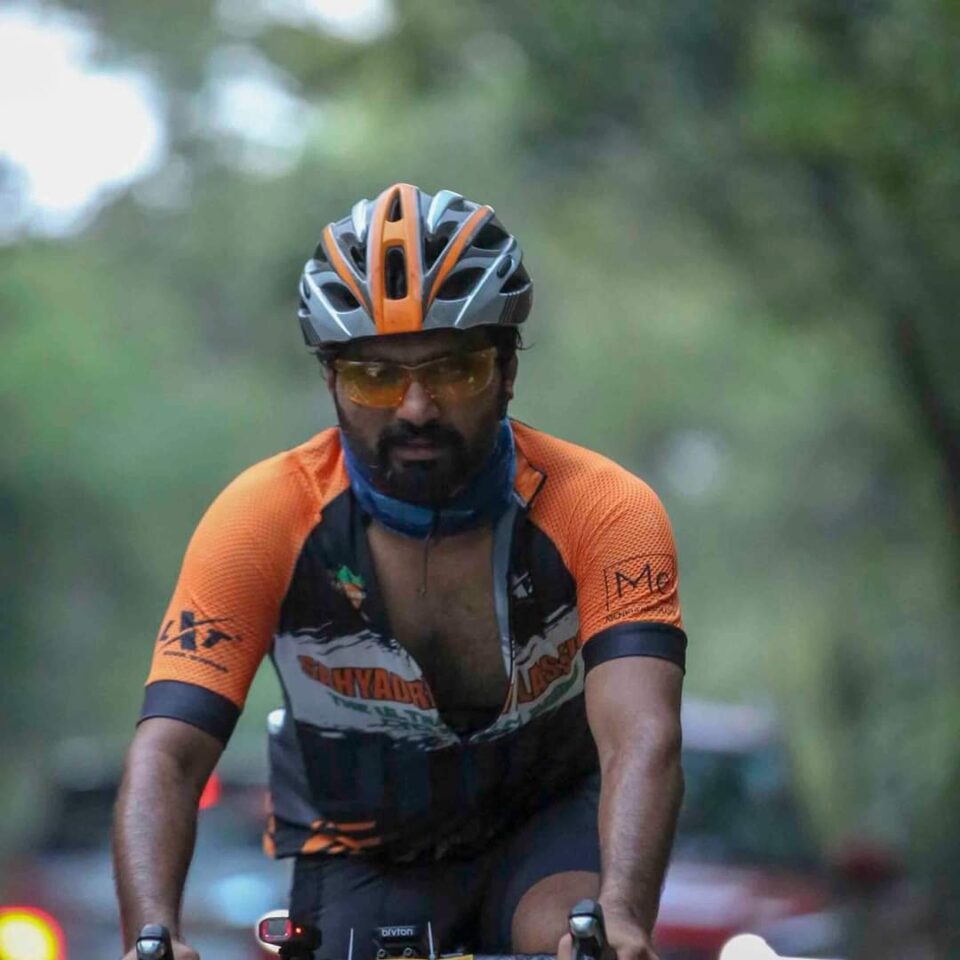 I, Shirish Ghadi, started to plan for next challenge after successfully completing Half IronMan IM 70.3 Goa in 2019.

PBP 2019, in one of the groups, I could see updates from @Kartik Mistry on his journey, and thats when a thought came to my mind, this is an event one should participate in and it became a part of the bucket list of endurance events. Began researching about PBP, and that’s when I realised, one of the prerequisite is completing a SR series.

I made my mind and decided, 2020 would be the year I’d try to get a first hand experience of what earning the SR title would be. Then came the dreaded COVID, and everything across the globe went for a toss. During this period, my focus was mostly on smaller rides around the locality and building aerobic base through running, as well as a few strength and conditioning workouts.

What is Super Randonneur?

What is Super Randonneur?

During this period I was lucky to have joined the WhatsApp group of #MaladCyclingClub, and joined them on my first ride with them. This was in mid Oct 20, a scenic location of Uttan, Gorai and Manori, a part of the city which I frequented in school days, but haven’t been there for almost 20 years now. During this ride, happened to meet @Aniruddha Balgi, with whom I discussed about BRMs, SR, PBP and many other things.

Surprisingly we have been staying in the same colony, neighbouring apartments, and had never interacted with one another. Aniruddha spoke to me about a night ride organised by @Vishal Nanil and others to Lonavla, and wanted to join them, but was low on confidence, as my last long ride, a 100k was more than a year back.

Aniruddha was the one who gave me a boost of confidence, and said this is doable, just go and ride along with others. During this ride, met @Puru Khillari, who helped me in the Bhor Ghat climb, and after this ride my confidence was sky rocketing.

Soon after that ride Aniruddha told about the upcoming 200 BRM he was planning to do, and he persuaded me to join in. Well I joined him for the ride and post that there there was no stopping.

I feel blessed riding alongside two super cyclist @Kartik Mistry and @Aniruddha Balgi in 3 of the 4 BRM rides.

This is my journey to achieve my first ever Super Randonneur.

This article is published on behalf of Shirish Ghadi

Hearty congratulations dear Shirish
And best of luck for next journey