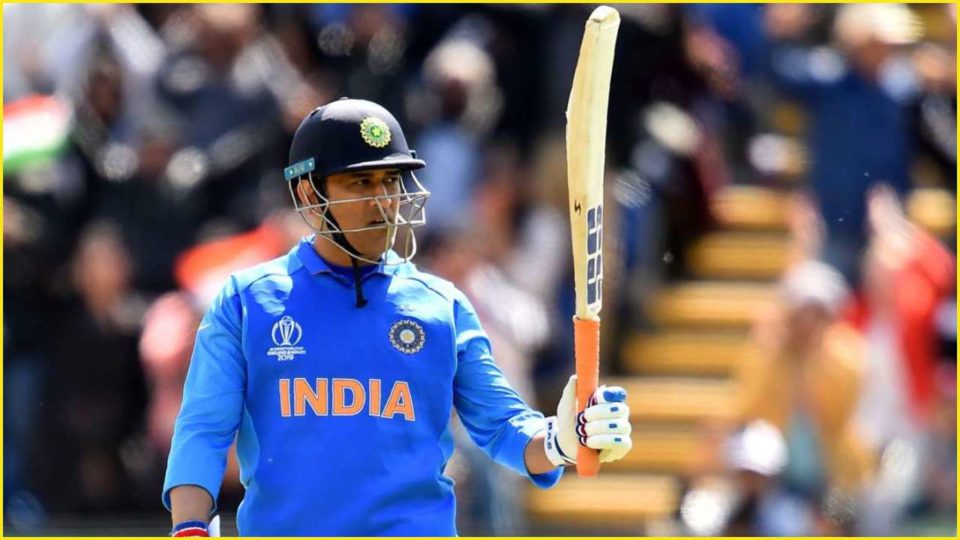 Today Monday 23rd Dec’19 MS Dhoni completed 15 years in international cricket. MS Dhoni’s debut was on this day of 2004 against Bangladesh in Zahur Ahmed Chowdhury Stadium, Chattogram, MS Dhoni played his first match under the captaincy of Sourav Ganguly. MS Dhoni was out with a golden duck in this debut match. His total score was 19 runs in 3 matches.

MS Dhoni got recognised in 2005 series against Pakistan where MSD hit 148 runs of 123 deliveries, hitting 15 fours and 4 sixes.

Kings XI Punjab has posted a tweet to show how difficult it is to replace MS Dhoni.

Some of the trending tweets for MSD competing 15 years