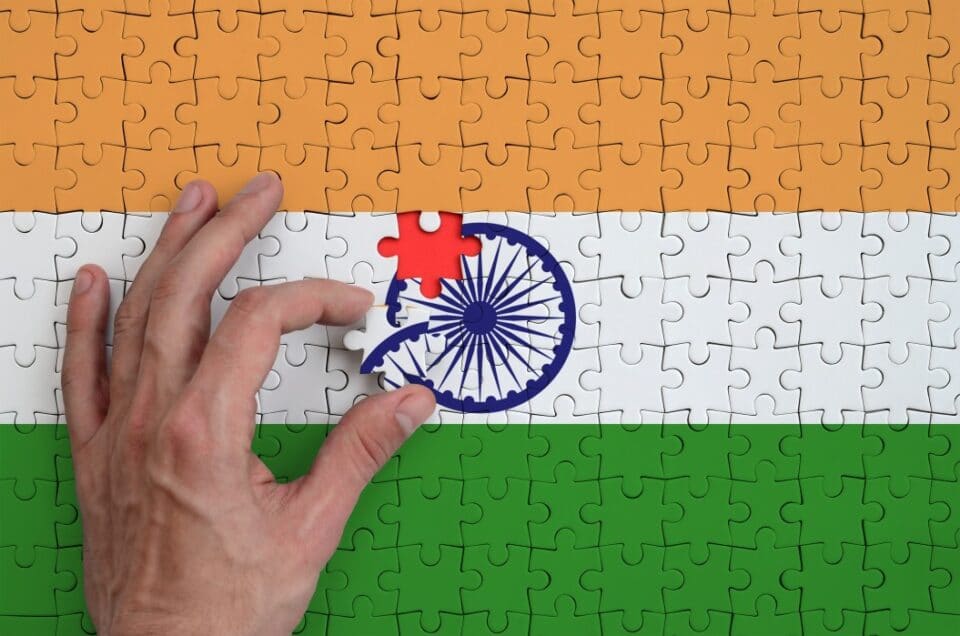 A decentralised system, where economic entities are expected to be self-reliant, requires a generalised system of social trust and the ability to enforce contracts. In turn, it implies a need to carry out administrative reforms and, more specifically, reform of the legal system.

Our Prime Minister Mr. Narendra Modi has been advocating on Atmanirbhar Bharat. But, what does Atmanirbhar Bharat really mean? How does it fit with the reforms being currently announced? What does it imply for future policy? It is important, at the very onset, to clarify that this idea of self-reliance is not about a return to Nehruvian import substitution or autarkic isolationism. The prime minister emphasised that his vision includes active participation in post-COVID global supply chains as well as the need to attract foreign direct investment.

Similarly, it should also be clear that it is not a return to licence-permit raj and inspector raj of the socialist era. This is not the Top down approach of coming in from the Planning commission. The prime minister spoke of freeing Indian entrepreneurship and innovation from bureaucratic hurdles. This is about decentralised localism that takes pride in local brands, emphasises resilience and flexibility, and encourages local capacity-building and indigenisation.

In this context, the idea of self-reliance is about resilience, leveraging internal strengths, personal responsibility, and a sense of national mission

The recently announced liberalisation of the agriculture sector is a good illustration of this world view and its economic implications. Since the 1950s, Indian agriculture policy has been driven by two sets of laws — the Essential Commodities Act (ECA) and the state-level Agricultural Produce Marketing Committee (APMC) Acts. Together, these draconian laws gave government officials the power to tell farmers where to sell their produce, restrict transportation, fix prices, confiscate stocks and even imprison so-called “hoarders”. All of this was justified in the name of food price stability and the paternalistic idea that farmers did not know how to market their produce. The system was not only unfair to farmers, it did not even stabilise food prices.

The scrapping of the ECA-APMC system enables localised decision-making by farmers even as they can participate in a national common market or export to the global market. Similarly, traders can now invest in supply-chains and agri-businesses without the fear of being arbitrarily labelled a hoarder by an inspector. The government still has a role but it is as an enabler, providing soft and hard infrastructure.

Self-reliance implies that product and factor markets are made flexible in order to allow the Indian economy to adapt to the problems and opportunities of an emerging post-COVID world. Self-reliance also means a commitment to resilience at multiple levels — at a national level, an industry level, and at an individual level.

The same idea of resilience, when applied to individuals and vulnerable social groups, calls for the creation of safety nets. This explains the effort to create a health insurance system (Ayushman Bharat), and the direct benefit transfer mechanism based on Jan Dhan-Aadhaar-Mobile.
A decentralised system, where economic entities are expected to be self-reliant, requires a generalised system of social trust and the ability to enforce contracts. In turn, it implies a need to carry out administrative reforms and, more specifically, reform of the legal system.

As argued repeatedly in recent Economic Surveys, the inefficiencies and delays of the legal system are now the single biggest hurdle to economic development. This is not just about the judicial process but the wider ecosystem of rules, regulations, policing, investigation and so on. It is not a coincidence that Prime Minister Modi had clearly mentioned “Law” as one of the pillars of his vision.

Hope readers are able to see that Atmanirbhar Bharat is not just a slogan but a vision with deep roots in India’s intellectual tradition.

Sir the way way you have ellobrated is something which speaks about your deep knowledge and being updated in current affairs which is out of your subject. I feel you invest a lot of time in reading. well narrated.

A superb summary on all the pros and cons of Atmanirbhar and the way forward with a lot of clarity on the policy benefits.
Thanks a lot Sir for sharing.

Great thoughts Sir..
Its always pleasure listening you during my tenure with you.
And now it’s really awesome yo read you thru these blogs..
Thanks ..

Dear Sir the way of communications, which you have communicated in this blog ,its speaks about your deep knowledge on this subject. Its It’s really awasome to read of this Blogs.
Regards
Ur vikash