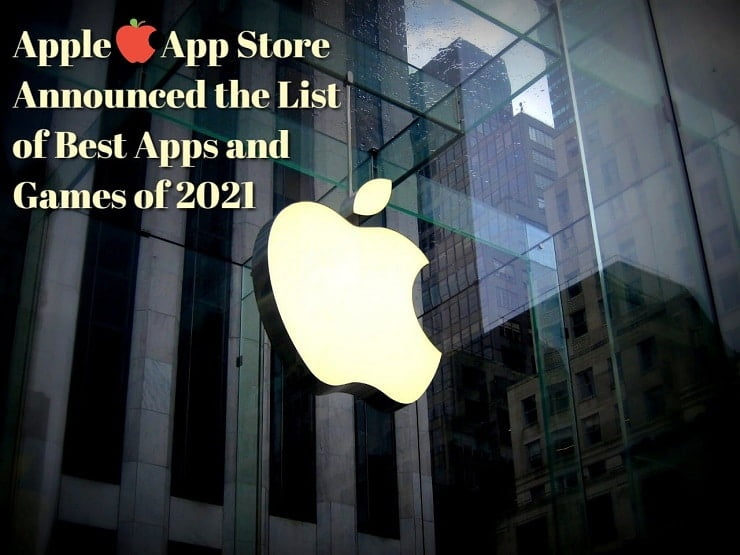 After Google came out with its list of most popular games and apps on its play store, Apple too has come out with a similar list for 2021.

The winners are selected by Apple’s editorial team. The selection criteria include the use of innovative technology, creating a positive cultural impact, design creativity, and overall exceptional quality to the users.

Here Is Apple’s Revealed List of Best Apps and Games of 2021:

The list is inclusive of apps and games on all Apple devices namely, iPhone, Mac, iPad, and Watch.

Toca Life World made it to the top as the best app for iPhone in 2021. The app allows users to create stories.

Riot Games’ development of Wild Rift- League of Legends is the topper as the best game for iPhone users in 2021.

Craft topped the charts for the best Mac app of 2021, whereas the best app for iPad was LumaFusion. Under the game categories for iPad, Marvel Future Revolution developed by Netmarble Corporation emerged as a winner.

While Mac is not typically developed for the gaming experience, Myst developed by Cyan was the most popular game this year.

One of the rival apps, Carrot Weather which directly competes with the weather app Apple ranked at number#1 in the apps category, while DAZN topped as the best app on Apple TV.

Space Marshal 3 topped the games category for Apple Watch this year. The Apple Arcade game of 2021 was bagged by Mistwalker’s Fantasian.