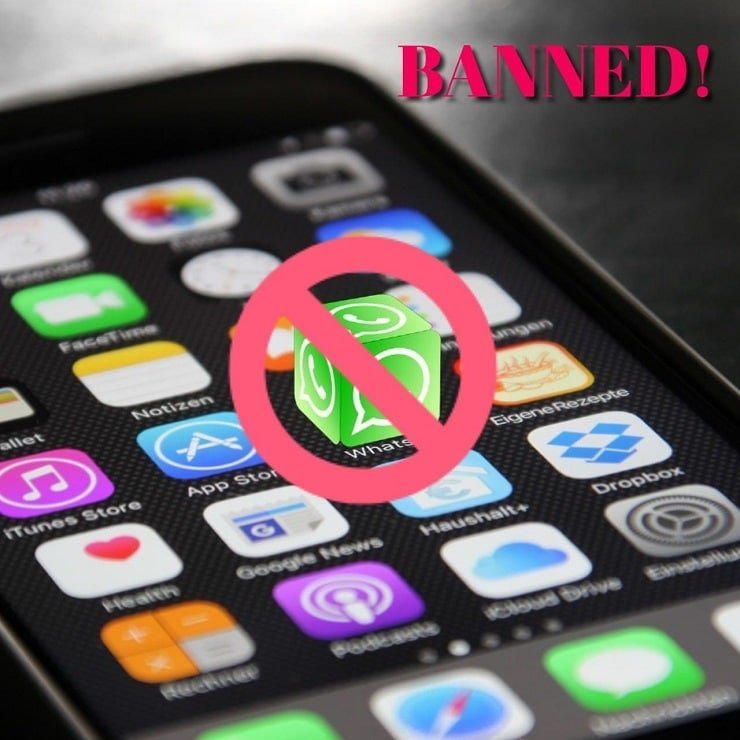 Over 21 lakh WhatsApp accounts were banned in India, this October, after WhatsApp received complaints about violations of terms. In line with the IT rules, WhatsApp released its 4th monthly report for Sept 2021. The ban is in accordance with the new IT rules, where WhatsApp needs to share the action it took against the complaints received from the Indian users.

WhatsApp is the most used messaging platform in India and as such, it has become a hotbed to circulate fake news and rumor-mongering, leading to riots. WhatsApp has taken several steps to prevent the misuse of the platform, and banning accounts is one of them. Though WhatsApp respects the privacy of the users with end-to-end encryption, as a responsible leader, they have invested in AI tools and the latest technology.

Along with this, the team of experts and data scientists ensures the safety of the users on the platform. The accounts were banned as a preventive action from WhatsApp as well as based on the user complaints, maintains WhatsApp spokesperson.

Earlier, WhatsApp had stated that of the banned accounts, over 95% were either spam or were using unauthorized bulk messaging. Globally, WhatsApp has been banning roughly 8 million accounts monthly for violating its Terms of Use.

Top Reasons Why WhatsApp Banned Your Number on Its Platform?

WhatsApp may ban a user account for one or more of the following reasons:

However, several users are complaining that WhatsApp has banned their account for no fault. WhatsApp may ban your account either temporarily or permanently.

So, if your account is banned, here’s how you can revert that decision:

How to Activate a Banned WhatsApp Number?

Steps to Unban your Whatsapp Number:

If you are using any 3rd party apps, switch to official WhatsApp to unban your account.

Go through the General FAQ to know more about why an account can be banned. For specific information, you can even write to support.

Be responsible and respect others’ privacy when using WhatsApp.