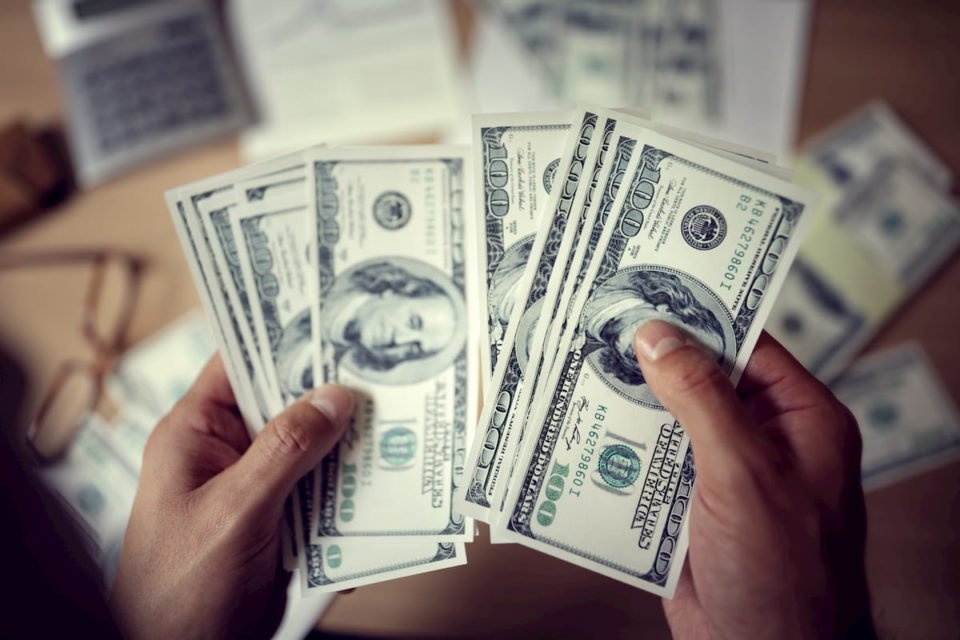 People tend to be extremely voyeuristic about a couple of things and those two things are their neighbors and peers. High on the list is the money they make. This is the reason the annual Highest Paid Executives issue has always been a great success.

The other discovery, which should not be a surprise, is that the world is divided in two – those who like talking about money every now and then and those who don’t. In a social setting, it’s very simple. Those who always talk about money don’t make enough of it (even if they do, at least,

they don’t think they make enough of it). Much of their conversation is laced with exaggeration. The other half doesn’t talk. They quietly make money, become devoted to the concept of making money, and never get to spend it.

This is the reason that an exercise such as compiling the details of India’s highest paid executives is so fraught with difficulties. The real Fat Cats – the bankers, the financiers, the lawyers and the agriculturists (you can’t call them farmers) – need open up only to the taxman and sometimes not even that. Even some of the biggest and best known listed companies that have no statutorily provide such information to their shareholders, keep remuneration under wraps. In some ways, corporate India hasn’t changed enough; Transparency and good governance are yet to take hold, no matter what the companies claim.

While a little change may be expected on this front, there are more far-reaching transitions that appear to have begun. One relates to the corner office where age is at last losing its primacy. It’s curious that while family-run businesses are witnessing generational changes, too many so-called professionally-run companies and groups have proved unable to show the old man the door. The result is management atrophy. These days, many companies have lost a whole layer of leadership, as senior executives were unable to move up within their organizations and moved on. Look closely at some bottom-lines and top-lines. The effect is beginning to tell, though the boss man has a whole cafeteria of reasons to blame.

There are two factors to remember here. There are certain industries that belong to the young generation (though one day they will get old too). In other places, you should not throw out the boss with the bathwater. The best mix is the wisdom of age and the enthusiasm and the risk-taking ability of the young.

Secondly, it is very important to make a clear distinction between physical age and mental age. Those who think young will continue to be respected and survive, even though they get increasingly long in the tooth.

All this despite, as in most parts of the world, the corner office in India will continue to get younger because the economy is growing. This means new sectors, new businesses and new organizations. And the only place they can find the talent is amid the young. There are just so many old men to go around.

Investors Optimistic About Yes Bank as Bank To Be Fully Operational