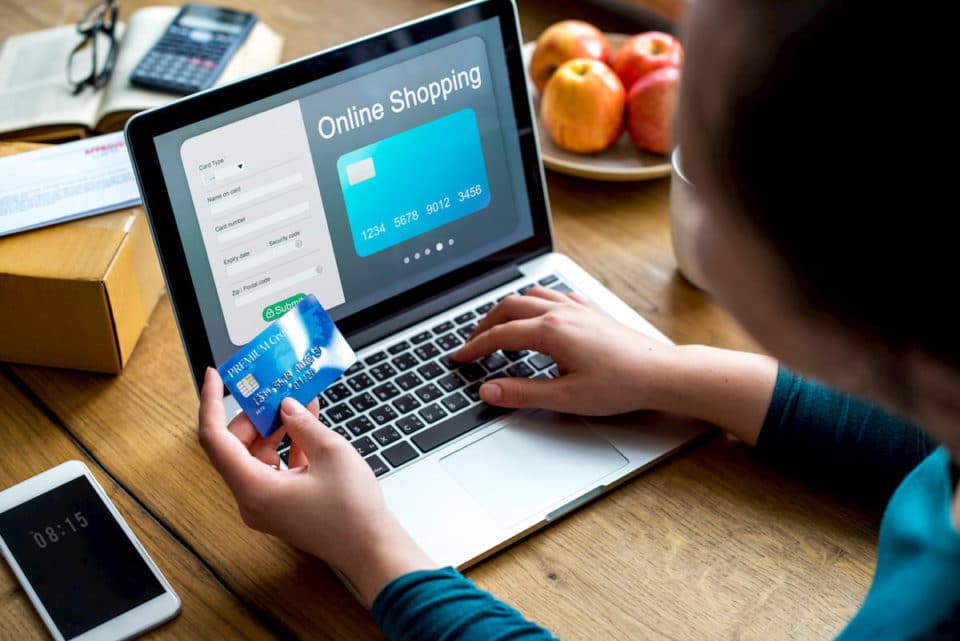 As it expands, the online art market in India promises a wider reach and better returns from the auction space. Online art auctions may be a relatively recent phenomenon; they are already challenging the auctioneer’s hammer as never before.

Today the Indian online art market already constitutes half the total art auction market in India, says the pioneer Dinesh Vazirani, CEO, Saffron Art, which had its first auction in 2000. Experts expect the growth to continue.

Insiders say that the Indian art market is valued at approximately Rs. 2000 crores.

While globally auctions count for nearly 40 per cent of the total art market. In India the contribution of the auction market will be higher as there is less number of players in the primary art space. Last year the Indian art auction market saw a business of about $100 million, so we are talking of a total market size between $200-300 million. The number of players in the Indian online auction space has come down; in 2007 there were seven Indian auction houses, right now there are only two, though the space is attracting lot of attention.

Tushar Sethi, director, TheArtTrust.com and the man behind astaguru.com as well as the founder of the Institute of Contemporary Indian Art (ICIA) who also plans to start a trading platform in the next few months, says that it is driven by the demand and the quality of art the market can source. All auctions have not remained in the market place. He adds that in last year September, 35 per cent of the art sales happened online and the balance off line.

Today the Indian online art market already constitutes half the total art auction market in India. Online space, as opposed to offline space, is seeing a lot of action and interest as a number of sites are coming up. Websites for younger artists, new auction websites focusing on emerging artists or new or modern artists can be seen. As online presence has a larger reach, existing galleries are improving their online space. And even auctions seem to be drawing people because of their reach. The online space compliments the existing presence of physical galleries, as ultimately it helps in the spread of awareness about art. Both spaces co-exist.

Players like Saffron Art and Astaguru have been competing with seasoned and established players like Christie’s and Sotheby’s in the domestic online auction market. However, Delhi-based art curator Johny ML feels that the scope of Sotheby’s and Christies is much larger than any Indian auction house. They deal with multiple cultural products and artifacts. Johny says that there are very few agencies like them. So there is no comparison possible at this stage. He also believes that while going by the history and ethical behaviors of these world renowned auction houses, we should also carve out a niche for our auctioning agencies. Saffron Art has been around for quite some time, Astaguru is another player. Now Art Bull is set to become a pivotal force. While Saffron Art has included Indian Jewellery in their offerings, they will also be adding other collectible items to their online auctions.

Guidelines Of Taking Pictures When One Is Traveling