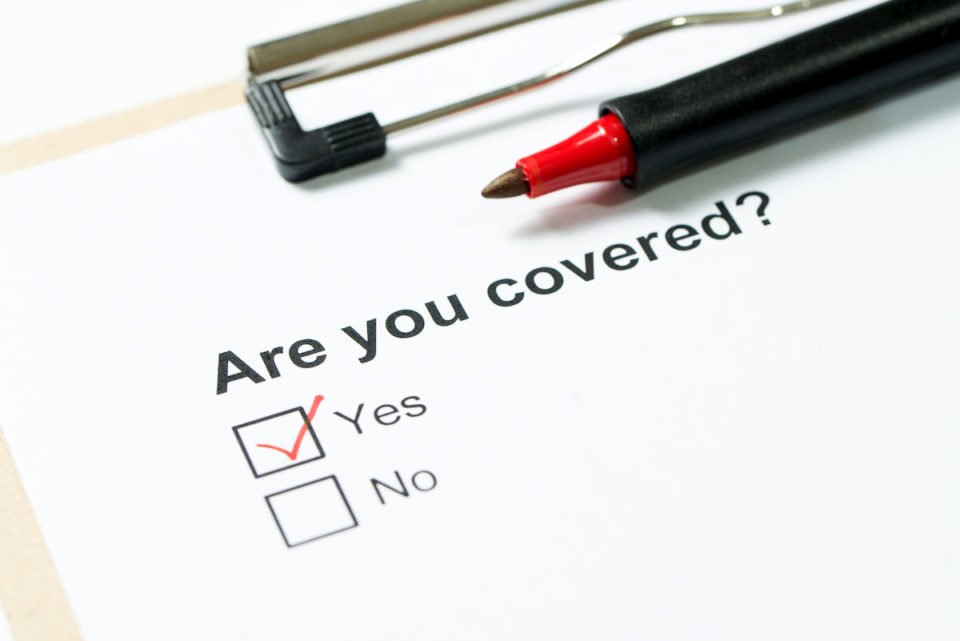 Assets are insured, because they are likely to be destroyed or made non-functional before the expected life time, through accidental occurrences. Such possible occurrences are called perils. Fire, floods, breakdowns, lightning, earthquake, etc, are perils. If such peril can cause damage to the asset, we say that the asset is exposed to the risk. Perils are the events. Risks are the consequential losses or damages. The risk to a owner of a building, because of the peril of an earthquake, may be a few lakhs or a few crores of rupees, depending upon the cost of the building, the contents in it and the extent of damage.

Insurance does not protect the asset. Its does not prevent its loss due to the peril. The peril cannot be avoided through insurance. The risk can sometime be avoided, through better safety and damage control measures. Insurance only tries to reduce the impact of the risk on the owner of the asset and those who depend on the asset. They are the ones who benefit from the asset and therefore, would lose, when the asset is damaged. Insurance only compensates for the losses-and that too, not fully.

Only economic consequences can be insured. If the loss is not financial, insurance may not be possible. Examples of non-economic losses are love and affection of parents, leadership of managers, sentimental attachments to family heirlooms, innovative and creative abilities, etc.

Hence, the mechanism of insurance is very simple. People who are exposed to the same risks come together and agree that, if any one of them suffers a loss, the other will share the loss make good to the person who lost. All people who send goods by ships are exposed to the same risks, which are related to water damage. Sinking of the vessel, piracy, etc.Those owing factories are not exposed to these risks, but they are exposed to the different kind of risks like, fire, hailstorms, earthquakes, lightning, burglary, etc.Like this different kinds of risks can be identified and separate groups made, including those exposed to such risks. By this method, the heavy loss that any one of them in the group may suffer (all of them may not suffer such losses at the same time) is divided into bearable small losses by all the others in the group. In other words, the risk is spread among the community and the likely big impact on one is reduced to smaller manageable impacts on all. Insurance helps to spread the costs or risks.

There are certain principles, which make it possible for insurance to remain a preferred and fair arrangement. The first is that it is difficult for any one individual to bear the consequences of the risks that he is exposed to. It will become bearable when the community shares the burden. The second is that peril should occur in an accidental manner. Nobody should be in a position to make the risk happen. In other words, none in the group should set fire to his assets and ask others to share the loss. This would be taking unfair advantage of an arrangement put into the place to protect people from the accidental risks they are exposed to. The occurrence has to be random, accidental, and not the deliberate creation of the insured person.

The manner in which the loss is shared can be determined beforehand. It can be equal among all. It can also be proportional to the risk that each person is exposed to. The trader who has sent Rs.100 lakhs worth of goods on a ship will bear double the loss to be borne by another trader who has got Rs.50 lakhs worth of goods on the same ship. Current practice is to make the sharing proportional to the exposure to risk. The share could be collected from the members after the loss has occurred or likely shares may be collected in advance, at the time of admission of the group. Insurance companies collect in advance and create a fund from which the losses are paid.

The collection to be made from each person in advance is determined on the basis of assumption. While it may not be possible to tell beforehand, which person will suffer, it may be possible to tell, on the basis of past experiences, how many persons, on an average, may suffer losses. The following example will explain the above concept of insurance-

Next Topic: Classification of risk

Finance: The Great Depression of 2009

How to buy a rental property