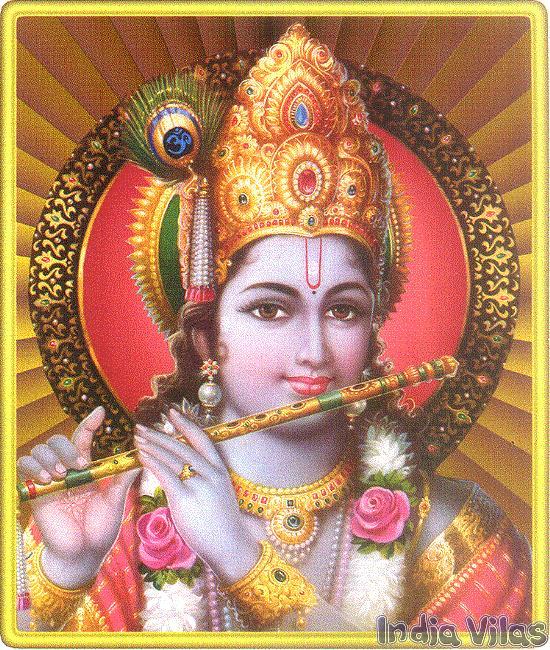 Lord Krishna is one of the most common worshipped god in the Hindu Religion. It is believes that Lord Krishna was the Eight Avatar of Lord Vishnu and he was born in jail cell over five thousand years ago to Devaki and Vasudeva. Lord Krishna and his brother Balrama appeared with the sole aim of getting rid of evil powers on earth, which were increasing day by day under the rule of evil king, Kansa

A Leader Should Know How to Manage Failure