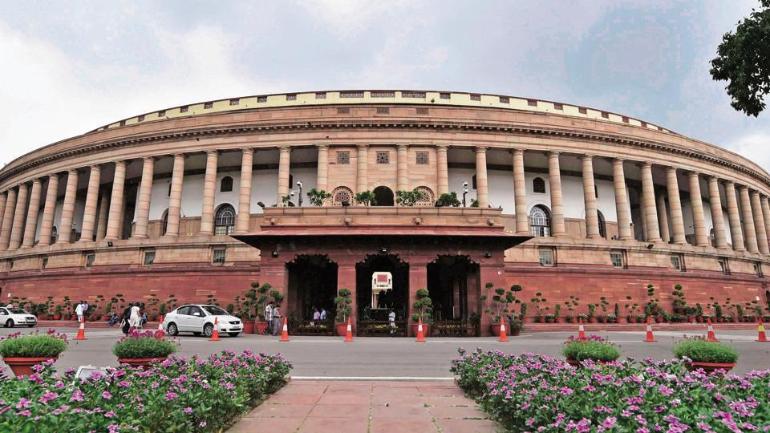 Criminalization is rampant in politics and has become one of the major issues. It is of immense concern among both Indian administrators and the intelligentsia.

In spite of the fact that leaders of all the political parties unanimously agree that candidates with a criminal record shouldn’t be allowed to contest in elections, the number of criminals is on the rise. Preciously almost one in every five MPs used to have criminal records of the most heinous type such as murder and rape.

During the distribution of tickets for participating in an election, the governing factor for most parties is the chance of winning that the candidate has. As a result influential people with muscle power and money power are favored by parties for being candidates. Yet another reason behind this is that most criminals think that they will be able to escape punishment once they become a member of the legislative bodies either in the state or at the center.

Thus the solution is?

A rule stating that all pending cases that there are against an elected representatives must be heard by the court frequently and that the court’s final judgment must be delivered before three months from the day of hearing. Till they are cleared of the pending charges against them, the elected candidates must not be allowed to take an oath and also should be denied the privileges that an elected candidate enjoys. This, as many distinct personalities have argued, will turn out to be a disincentive for these criminal elements as they will be aware that in case they had committed any such heinous crimes, there will be a hearing and that justice will be served.

The NO CRIMINALS in Politics Campaign

This campaign was initiated by the Public Interest Foundation. The people behind this campaign believe that the next general elections will offer an opportunity to normal citizens to appeal to the political parties that they should not give tickets individuals with criminal connections. The idea is launching a campaign all across the nation where citizens will be able to express opinions on this pressing matter and these opinions will be heard. The campaign plans to cover every bit of India.

Efforts will be made with the usage of print media, internet and mobile phones. It will aim to reach out to as many people possible across the nation. Efforts will be made to strengthen the existing groups which have worked in this area previously like the Association for Democratic Reforms, the National Election Watch, etc.

Though the manner and aim of the task is a humongous one, there is no denying the fact that the thought behind is a noble one. It is a thought which apart from being noble it will also help each and every one of us in improving the fortunes of pour beloved nation in the future. By ensuring the absence of these criminal from the decision making strata of the nation, we will be taking one huge step towards that future.

What can you do for Saving the Environment?