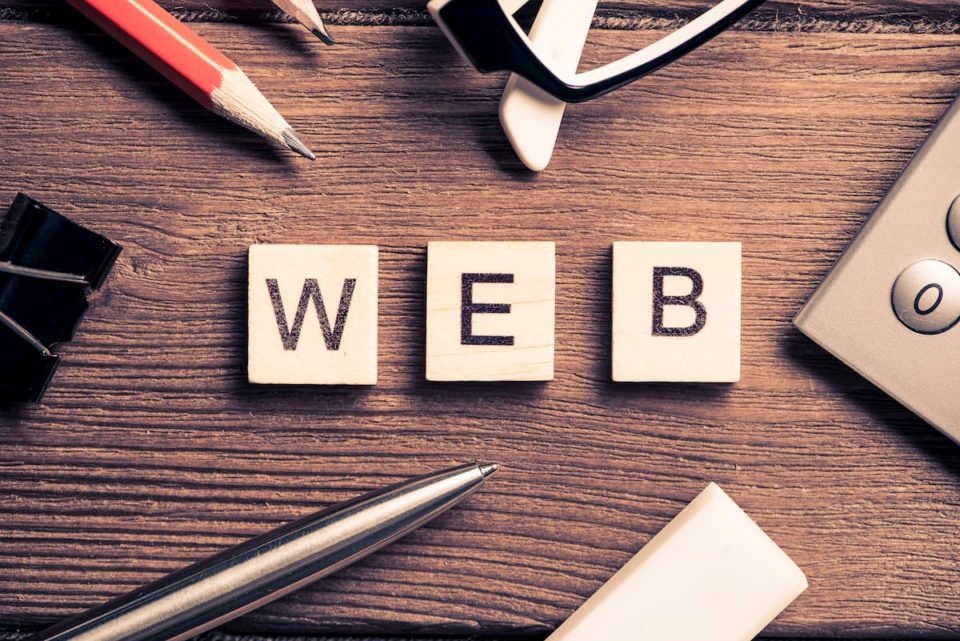 Internet now has been around for longer than many people think, with its roots back to the 1960s. Following list will give you information on its rapid growth, the fierce competition generated and the major group of actors involved:

1985: Forerunner of America Online (AOL) is launched by Steve Case

1991: WorldWideWeb browser and server software made available by Tim Berners-Lee

1998: ICANN, the Internet Corporation for Assigned Names and Numbers, is born