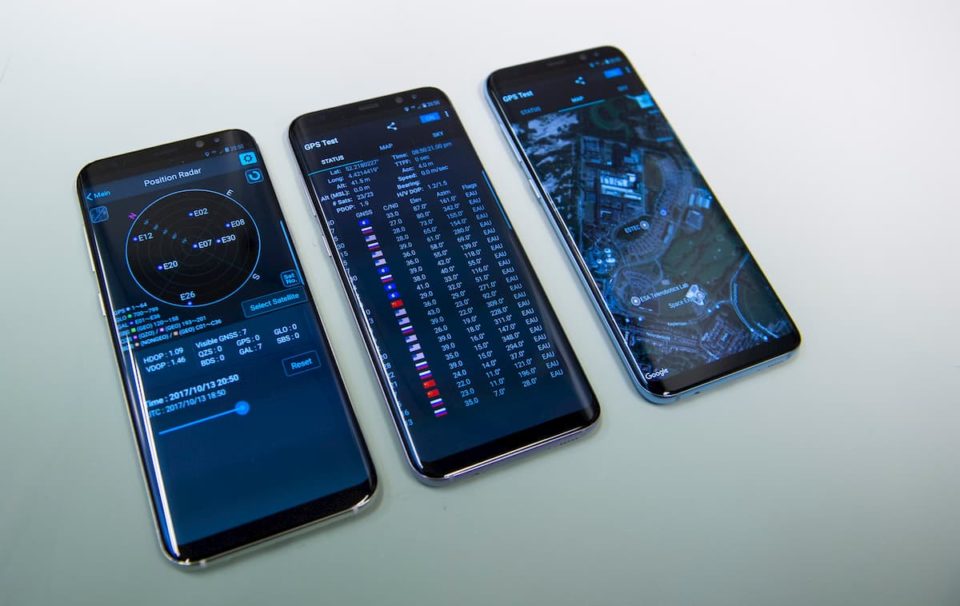 Science and technology has taken life to a new level. It is now possible to communicate with people living on the other side of the world even while on the move, take clear pictures in the dimmest of lights, and do calculations in seconds which manually would have taken hours to be done. Over the years, technology has walked one step further, and given us such gadgets, performing wonderful activities, which could not have been imagined a few years ago.

Smartphones
One such gadget is the Smartphone. It is a phone which possesses some functionalities of a computer. Though there is no standard of what a smartphone should contain or not contain, generally a phone, which allows access to email, allows viewing word and PDF documents, has a touch screen and a QWERTY keyboard is called a smart phone.

History
The first smartphone was launched by IBM in the year 1993, and was called Simon. It had a world clock, note pad, e-mail, send and receive fax and games among others. Nokia entered this segment by launching Communicator series, starting with Nokia 9000 and 9210(which was the first smartphone in the true sense). Several other companies followed suite, and Ericsson R380, BlackBerry(which was launched in 2001, and continues to be one of the most favoured smartphones), Windows Smartphone were designed. These primarily catered to top level executives who could not afford to miss out on their work ecen while on move.

Smartphones today
Smartphones, since then, have evolved. For one thing, they have become smaller, while the tasks they are capable of doing are increasing by the day. They are equipped with an open operating system, to which applications can be added for better connectivity or entertainment. The popular operating systems in use are Symbian OS, Linux, RIM BlackBerry operating system etc. The access pathway has also become more secure. The media softwares are more enhanced these days, and so is the contact list, which permits storing as many contacts as required, without any limit. They also come cquipped with accelerometer and built in navigation-hardware.

Popular models
Nokia:- The Nokia E71 provides easy email, error-correction and auto fill facilities apart from the regulars. It supports 3G, HSPDA and WLAN and comes packed with the features of Nokia maps and A-GPS. Other smart phones by it include E90 communicator and N810.

Apple:– The new smartphone, iPhone, sold like hot cakes on its release. With no keyboard at all, and a large touch screen, the phone has improved call quality, support for high speed 3G networks. It also supports third party applications and expanded email. It fully supports Microsoft exchange server too.

BlackBerry:– RIM BlackBerry Storm and RIM BlackBerry Pearl Flip 8220 are a few of the phones in the blackberry basket. While the Storm has an innovative touch screen, dual mode for world roaming, UMTS/HSDPA support and GPS, the Pearl Flip offers updated interface, strong email support, Wi-Fi, and a marvelous internal display.

Pocket PC: Pocket PC is hand held sized computer that runs on Windows Operating System. Other operating systems may also be installed on such devices. The most advantage of Pocket PC’s are that lots of freeware are available for them. Many other add-ons like GPS, RFID, Cameras and Barcode readers can be added to them.

How to Get the Most Out Of Your Smartphone?