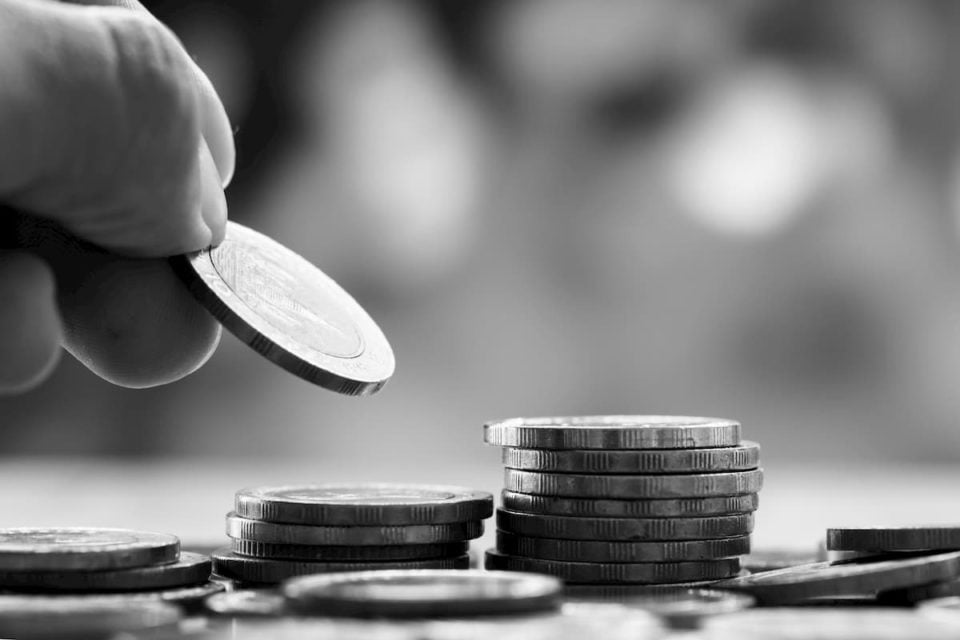 Finance can be defined as anything and everything related to monetary matters. It is the science of management of money. It deals with businesses, cash, stocks, shares, debentures, non-liquid assets, funding; almost anything that comes to your mind when you think of money and property. Investments, credits, loans; all fall within the expanse of the word. It is the major factor which decides the power and position of a nation globally; and it is the most dynamic one too.

But never before has the finance world seen a greater turmoil and lesser stagnation than today. There was a similar depression in the year 1929, which stretched for around 10 years in various countries, and caused major economic downturns everywhere in the world. However, the economic problems today are greater in expanse and magnitude.

Though the process had started long back, with most banks, including Citibank, falling short of money and funds and constantly incurring losses almost every quarter, the crisis came to the forefront only in the 2nd half of 2008. Merrill lynch had incurred irrecoverable losses, and sold itself to the Bank of America, for $29 per share, in September. Lehman brothers, another global-financial giant, filed for bankruptcy around the same time.

These two events shocked the entire world. What had happened was unbelievable and unprecedented. The fall of these two major economic giants triggered the loss of innumerous jobs, and CVs started flying everywhere. And the catastrophe has not abated till now, nor does it show any signs of abating. The revelation of the scam in the IT giant, Satyam Computer Services, only worsened things. Several corporate majors are running on losses, few are even on the verge of closing down. Loans are hard to get as banks themselves struggle to consolidate their position. Stock prices have dropped steeply to a low not seen in years. The world has sunken into a deep recession, and the Wall Street is in dire straits. The future looks prospect less. The fact that all these come immediately after the market was on a boom makes things look even grimmer than they actually are.

The Gross Domestic Product (GDP), which measures the national income for a country’s income, of most countries, has grown low threateningly. The growth percentage may even become negative in the coming months for several countries. With the closing down of several companies, the unemployment list has grown too. The pays of most of those who managed to remain employed has been cut as well. Due to the loss of jobs, and salary cuts, the amount of spendable income has decreased. All this has further affected the market. People can no longer indulge in luxurious items and frivolities as they could once. Hence, sectors like entertainment, retailing, jewellery etc. too are suffering in this indirect way.

Since neither are the investments picking up, nor are the consumers spending much money, the traditional mechanisms of getting out of recession are absent at this time.

Analysts predict that though things will brighten up after a couple of years, no one knows for sure how long this state of affairs will last. One can only be optimistic and look forward to it till then.

Ways to Finance your Car