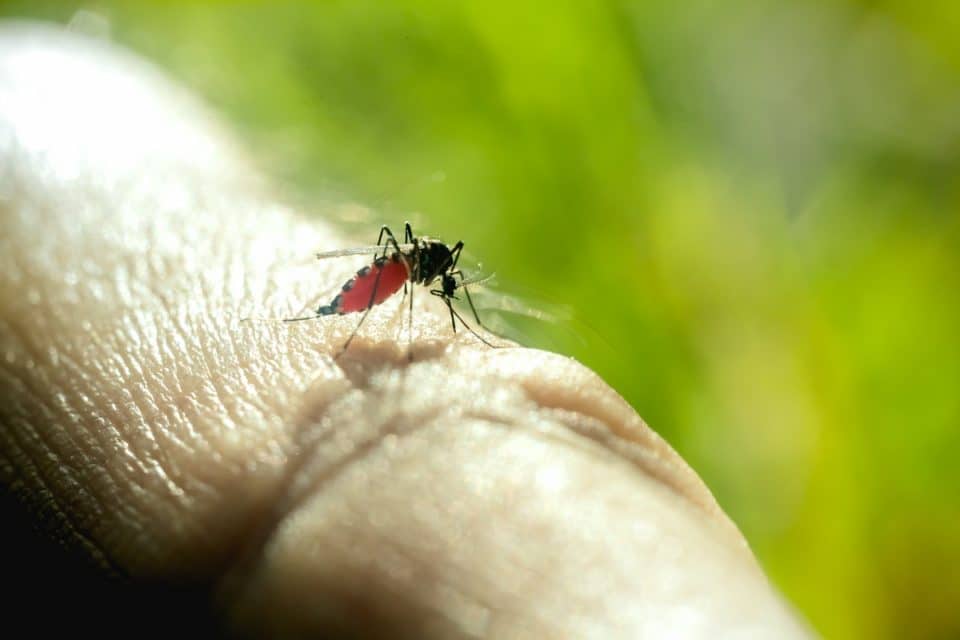 41 percent of the world’s population lives in areas susceptible to Malaria. Parts of Africa, Asia, the Middle East, Central and South America, take the brunt of the disease.

More than one million people, mostly infants, die of malaria every year. Pregnant women and lactating mothers are particularly vulnerable. Two strains of parasite, plasmodium vivax and plasmodium ovule, can lie dormant in the liver for up to two years without symptoms.

Well, one in every 20 people in the world get malaria every year. That makes it a pretty common disease. Tropical countries like India are the worst hit.

All you get from a mosquito bite is Shiver! Actually, the mosquito anopheles is only a carrier. It’s the parasite, it injects into your bloodstream that causes Malaria. It could be any one of the four once-celled parasites called plasmodium, but the deadliest, and potentially life-threatening, is plasmodium falciparum.

Have you ever wondered, how exactly does this deadly drama unfold inside a human body? It all happens in a few quick, scary stages. Once the mosquito has injected the parasites into your bloodstream they travel to the liver, where they grow and develop. In six to nine days, they leave the liver and enter the bloodstream again. Here, they target the red blood cells, finish growing, and begin to multiply and multiply until the red cells literally burst, releasing thousands of parasites into the person’s bloodstream. The parasites attack other red blood cells, and the cycle of infection continues. That’s when the chills and fever start happening.

The chills, fevers, and sweating recur every one, two or three days. When parasites are in attack mode, fever rises. When red cells burst, hard, shaking chills start. In severe cases, there’s nausea, vomiting and diarrhea. Worse, the destruction of red blood cells can cause jaundice and anaemia. Plasmodium falciparum can cause kidney or liver failure, coma, and even death.

There are many people who are prone to Malaria attacks 30 to 40 times in three years! There could be several reasons for this: incomplete treatment, fresh exposure to the parasite, or low immunity.

It’s eventually treatable. Uncomplicated Malaria is treated with chloroquin and an oral combination of two anti-malarial drugs. Chinese herbal doctors use Artesunates for millennia. It is nothing but a new class of drugs that is derived from a medication. Modern anti-malarial compounds were created through altering the traditional medicines by these Chinese Scientists.

But let me caution you: malaria drugs should only be taken under medical supervision. And if things get complicated, there’s danger of renal, hepatic or cerebral malaria- that’s when the patient should be hospitalized without delay.

As far as the complications are concerned, the symptoms usually appear within 24 to 72 hours after the infection has set in. Watch out for dark urine: the color of cola, which is also a symptom of this dreadful disease. Internal bleeding, persistent vomiting, severe headache, and jaundice – all these are red signals.

Although there’s vaccination available for malaria, you should be smarter than the mosquito. Buying a mosquito net would be a wise option. Remember, the anopheles bites mostly between dusk and dawn. Get anti-mosquito mats or apply repellants on your skin.

Points to Clarify Before a Plastic Surgery

Some Dangerous Side Effects of Hand Sanitizers