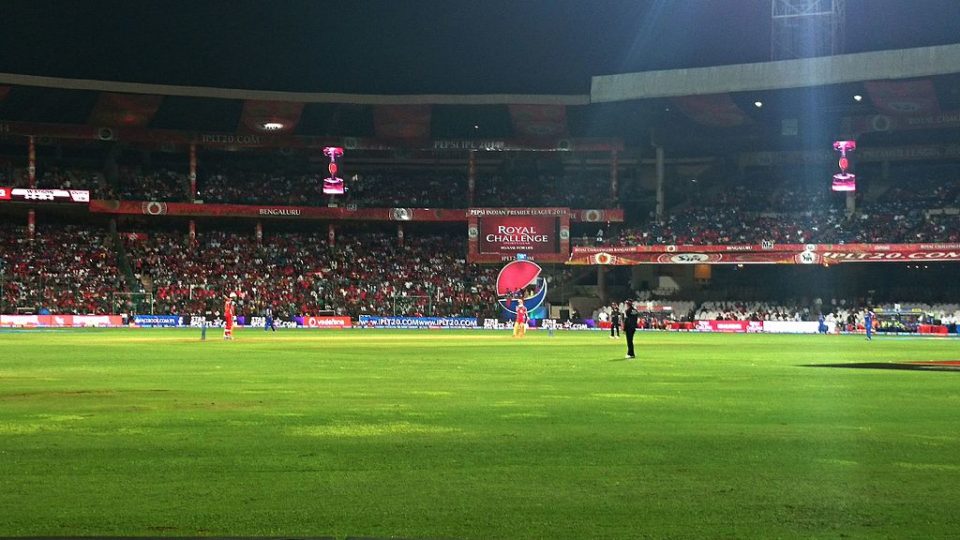 T20 is the new born baby in the old traditional family of cricket. The main objective of this tournament is to entertain people by the fast cricket & lots of other entertainments. The best thing is that it takes too much short time. If we compare it with movie then it will never take much extra time than a full length movie. So this power pact format of cricket has really won the hearts of a million people.

Today, there are three kinds of popular cricket matches. Test cricket, one-day cricket & brand new T20 cricket. Nowadays people are very busy. They can’t see full cricket matches due to lack of time. So it was necessary to start such kind of game which not only saves our time but also entertains.

What happens in T20? Generally, each team play for 20 over & the other rules are same as a normal cricket game. Each bowler can bowl a maximum of 4 over in this format of cricket. That means in this type of match you have to use minimum five bowlers. The power play goes up to 6 over. In this time the batsman gets more chance to hit the ball & send it to the outside of the boundary because fielders stay within the circle. No drink breaks are allowed here. After completion of one innings, players get chances to take rest for 20 minutes. Again, the next innings is started. Within three hours the match comes to an end.

T20 cricket was introduced in the recent years. In county cricket in England T20 is very popular. In the year of 2008 ICC had started T20 world championship. Almost every country which plays general cricket also plays T20 cricket. Many people say that cricket is a batsman’s game. Definitely there are a lot of chances for batsman in this format. The size of playground is reduced. They easily hit the ball. The first six over becomes the heaven to the batsman. One side score generally comes to 50-60 runs in first six over. But it is also true that bowlers can get some help from the pitch. In this type of cricket, the experimental area of a bowler is very much less. He has to put the ball in correct length & in right line. Otherwise the probability of hit increases.

Nowadays almost every country conducts T20 championship. Beside ICC world championship IPL is also very popular among the fans, mainly the youth. Every country gets their T20 specialist cricketer through this kind of tournaments. Almost every player wants to play T20 cricket at present. Because, the amount of invested is very large. Different agencies use the cricket as a marketing media. They also hire the players for advertisements of their product. In domestic T20 championship, the players can earn a large amount of money in a very short time. But it is really a big question that whether it is better or not? According to me, which is suitable for human being is definitely a better thing. T20 is nothing but a combo package cricket & entertainment.

You Can’t Stop Us, Nike Ad Goes Viral in Just A Few Hours