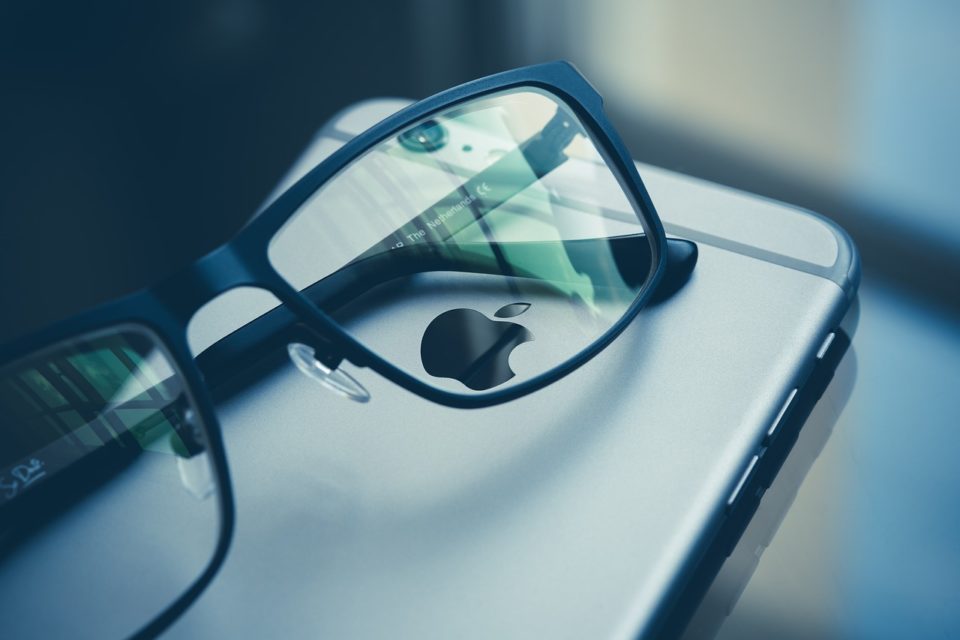 Apple Glass, futuristic yet one of the most elusive AR lenses project was rumoured to be launched this year. However, with the iPhone12, AirPods Studio, and Apple Watch 6 lined up for the launch this year, the much-hyped augmented reality glasses are pushed behind. 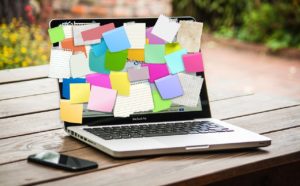 Work on Apple Glass is underway and insiders believe that Apple Glass may not be launched any time before 2022. Internal presentations made in Apple put the launch date as 2023. But Apple may be ready for the launch as early as 2021. Since Apple would want the media fanfare at the time of launch, it may wait until things normalize globally and in-person events resume. Apple is in the process of testing the application and activation of Apple Glass which works on Starboard, an iOS13 operating system. 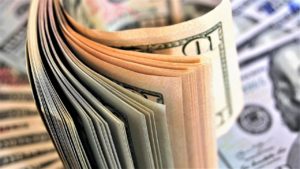 Apple Glass price is believed to be at $499. Additional prescription fees will need to be paid. The glasses will be priced low because it uses the iPhone’s processor and will be integrated with Alexa.

All the information that is now on your phone will be brought to your eyes. The wearable Apple Glass will be in sync with the user’s iPhone and will display emails, text, games, maps, and more before the user’s vision. The glass may have a dedicated app store as well as 3rd party apps. It will be equipped with a LiDAR scanner on the right lobe, wireless chargers, and a plastic stand.

Sources say that the Apple Glass design is likely to be simple, plastic made. However, the marketing material indicates that the glasses are likely to be close to Clark Kent’s design. The Apple Glass is expected to be lightweight and comfortable for the wearer.

Though the exact Apple Glass specs are not known at the moment, we can presume it is based on the current tech. We expect it to be similar to Hololens 2 which has a 52°view and 47ppi resolution. Also, the Apple Glasses may connect with the iPhone through Wi-Fi, since it will need a greater bandwidth that Bluetooth to process videos shot by Apple Glass camera and resend the 3D images back to the glasses. Battery life is expected to be at least 3 hours.

Apple Glasses- What We Expect 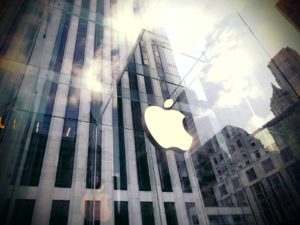 Features that people would want in their Apple Glasses to look like a normal glass with AR fully integrated with 3D. We expect a battery life of 8 hours and it should be possible to run all iOS AR apps through the Apple Glass.

What are the New Guidelines for Social Media, OTT and Digital platforms?