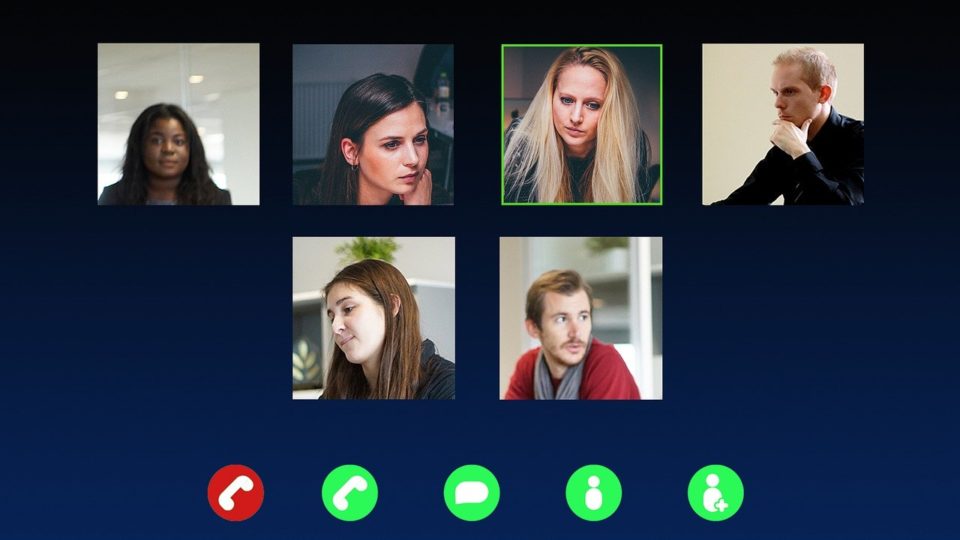 The global pandemic and lockdown situation in recent months has made Zoom a household name. From teachers, students to working professionals, and even the Governments, Zoom has kept the wheels moving. However, despite its massive popularity globally Zoom did face its share of criticism, privacy issues, and lot more with the increased usage.

Why Zoom is being updated? 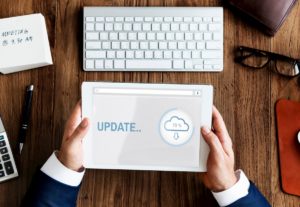 Recently Zoom had faced vast criticism for issues such as security flaws. The Zoom misuse led the Indian Government to ban its use for official meetings. Similar actions were initiated by global corporations including Google and many more. That’s the reason why Zoom is updating its platform. Zoom wants to make its platform more secure for its users and curb the misuse. 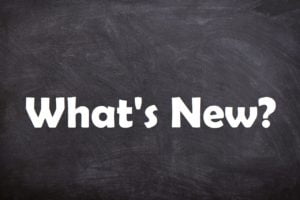 From May 30 onwards, it will be mandatory for Zoom users to download Zoom 5.0 to be able to conduct online meetings. Until now, Zoom had been using Electronic Code Book (ECB) with 128-bit AES keys, which was not fully secured. The latest update Zoom 5.0 aims to offer enhanced security with its fully encrypted AES 256 bit GCM. The upper left window of Zoom meetings will feature a green shield to notify the users that the data has been encrypted.

What is GCM Encryption? 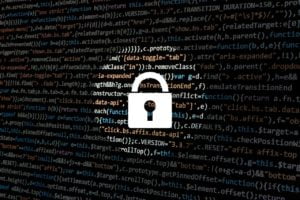 GCM means Galois/Counter Mode. It is an algorithm recommended for to authenticate encryption with data. GSM being a stream cipher works well for video conferencing. It is worth noting that GCM is simply encrypting data streams and it is not an end to end encryption.

You will need to upgrade to these operating systems latest by June 30th.

Though not yet a completely secured solution, the new Zoom 5.0 is still a positive step in securing meetings.

Apple Glass with AR lenses To be Launched in 2023

Beware of the WhatsApp OTP Scam…

How to choose a better Registry Fixer?