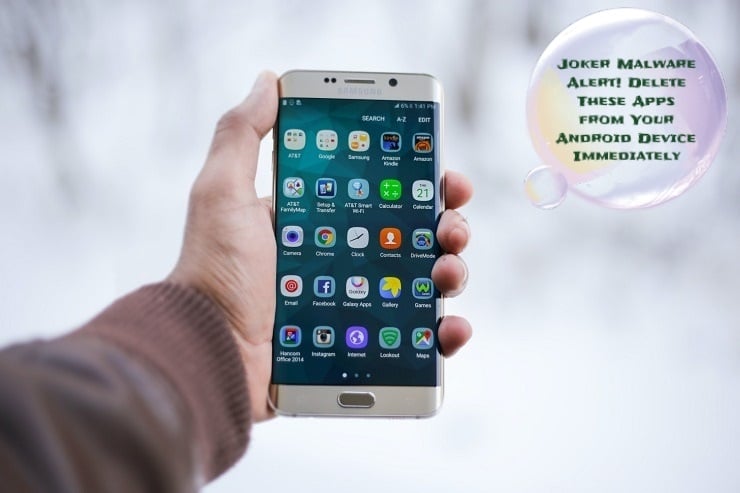 The Joker Malware returns with a vengeance. The malware became prominent in 2017 because of its effectiveness in robbing people blind as it hides within Android applications. Google began removing infected apps by September 2020. Since 2017, Google has detected over 17, 000 infected apps and have banned them from the Play Store.

However, even after Google’s strict measures to control the Joker (the malware and the comic character), it has made a comeback to the Play Store and is again attempting to steal sensitive data from smartphones.

Recently, after detecting the existence of Joker malware on several apps, Google has banned nine (9) Android apps from the Play Store. The hackers responsible for the malware were able to steal user data through the infected apps.

If you have any of these 9 apps, remove them from your Android device immediately. Seven (7) of the 9 apps infected are smartphone apps while the remaining two (2) are apps meant for smart TVs. Those apps are:

What Is the Joker Malware?

Joker is a Trojan Malware that hides in an infected app and enters the Android device of a user. The virus will then subscribe the user to premium paid services with neither their knowledge nor consent and slowly drains their bank account through the use of a billing service called a Wireless Application Protocol.

How Does the ‘Joker’ Hide?

Google has been keeping its eye on such malware. However, hackers have managed to get the malware to deceive via changes to its code, the methods of execution, and the techniques it uses for payload-retrieving. Hackers develop seemingly harmless apps that have numerous features. They then employ the use of hoax ratings and reviews to fool users into believing that the apps are popular and work as advertised.

Unsuspecting users then download the apps. Hackers then issue updates for the apps after a few days and those updates are infected with the Joker malware. The malware then does its work and infects the Android device.

How to Unsubscribe to an App Via the Play Store?

To unsubscribe from any premium service on the Play Store: