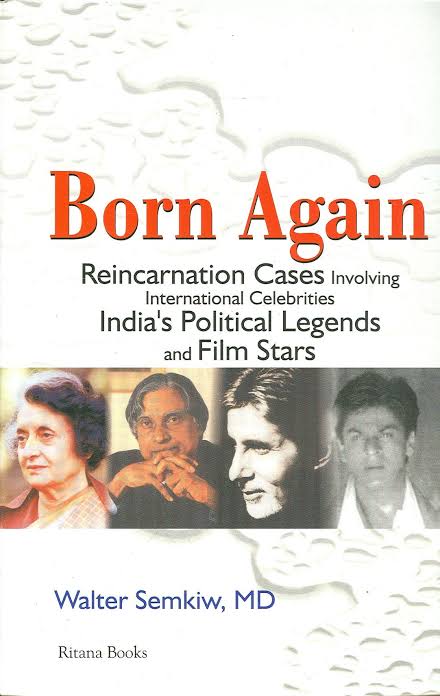 The book – Born Again written by Walter Semkiw has started new debate about reincarnation of the Bollywood actors and Indian leaders claim.

Mary McVickers was Edwin’s second wife, while Edwin’s first wife was Mary Devlin reborn as a famous actress Rekha, who has worked in nearly 20 films. According to Walter, Edwin’s children are reborn as Amitabh Bachchan’s children.

The most powerful women of Indian politics was Indira Gandhi and she was reincarnation of Nana Seheb’s. Indira Gandhi was male in her last birth.

Dr. Walter also mentioned that if a person’s last life is reveled then the world can be better place to live and can end the violence.

Alcohoroscopes – Drinking style by your horoscope

Guidelines Of Taking Pictures When One Is Traveling