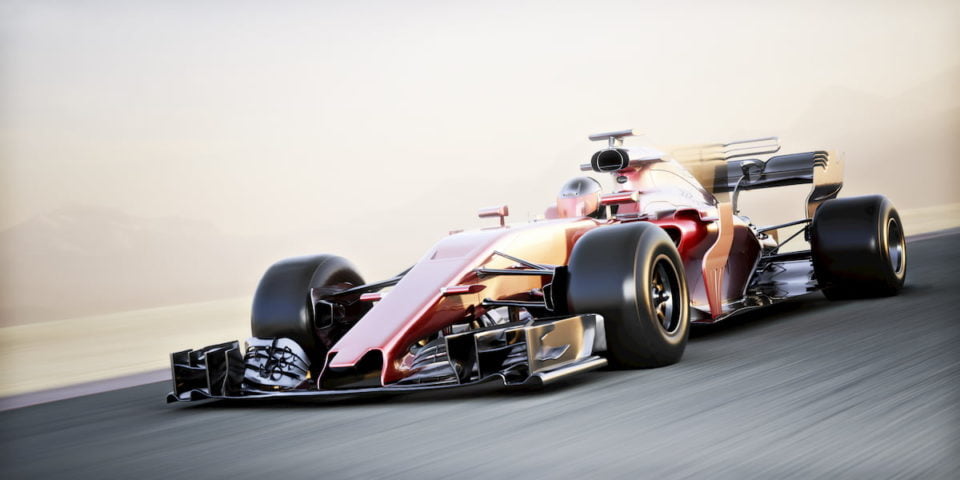 Cost cutting and power saving has been one of the most influential goal in the present world. Many F1 companies for e.g. BMW had been estimated to spend over $100 million to develop their engines. To freeze these expenditures rule had been made that one engine had to last for at least two races. But now in 2009 a different seasonal approach had been used where a car can use only a total of 8 engines for their entire season. But if a car is required to use the 9th engine, it would suffer a 10 place demotion from its qualifying positions in the starting grid. This has opened a lot of strategic decisions for the team management. A team would like to preserve its engine for the tracks in which it has the best probable chances for victory. The point system may also change to a medal format where only the number of victory a team achieves is counted regardless of the position it achieves in a race.

Some rules like no aerodynamic flaps, higher rear wings, testing ban may affect the acme of the game. One of the most important characteristic of the 2009 season would be that the slowest car would only be 1 second behind the fastest car. The manufacturers are being limited from various ways giving a B grade team the best chances to win the title. These gaps between the cars are going to be narrowed down even further in 2010. A budget cap of 40 million pound is introduced for each car and caps for customer parts are also likely to be introduced. Big players like Ferrari or BMW would not be able to bring down their best cars only because they are limited by various means. This would be a definite disgrace for the sport that had been considered the pinnacle of auto racing. How would big brands like Ferrari achieve the spotlight? Just imagine that teams like Force India would defeat a Ferrari only because their engineers were not allowed to spend money on their cars.

These new rules have opened a lot of questions and curiosity for the racing fans all around the world. Would the top teams be able to maintain their positions when everyone has more or less the same car? Let`s just wait and watch!!

Knock out at 15! Your Vehicle May Soon Be Scrapped