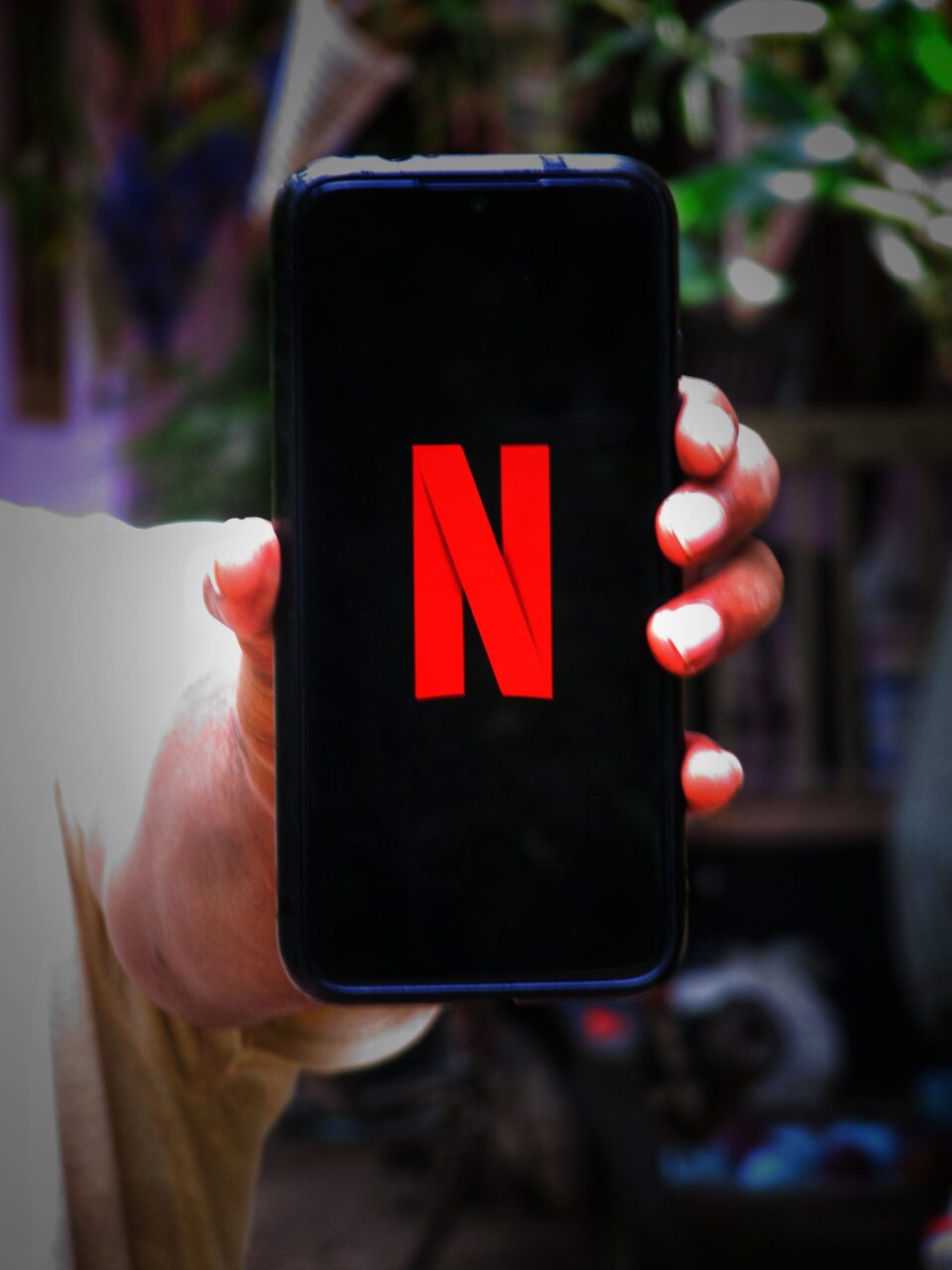 We have all heard of the reverberating ‘Ta Dum’ sound when the Netflix logo comes up on the screen. But how did this sound originate? It is hard to guess that the sound was created with the help of a wedding ring. Netflix was close to choosing the sound of goat bleating for its sonic logo.

The Story Behind Netflix’s ‘Ta Dum’

The sonic logo of Netflix has achieved iconic status, and today, it is as popular as the drumrolls and trumpets of Fox Searchlights, the meowing of the MTM cat, or the roar of the Metro Goldwyn Mayer lion. Todd Yellin, the VP of the product (Netflix), revealed in an interview with the Twenty Thousand Hertz podcast the real story behind the famous Netflix sound.

At one point in time, Netflix was looking for its iconic sound for the Netflix originals, and they were looking for something that would tell a story and arouse an interest in the minds of the audience. All this had to be accomplished in just three seconds or less. Todd, who knows a lot about sound design, decided to reach out to Lon Bender. Lon is an Academy award-winning sound editor who shot to fame with Braveheart.

Lon tried different kinds of sounds, including a door opening, actual sounds from film production, and even the bleating of a goat! The team liked the goat sound as it was unique and different, but Todd was looking for a short sound. A focus group was created, and they liked the iconic ‘Ta Dum’ sound as it felt exciting and a bit dramatic. In the end, Lon decided on the sound of a wedding band knocking against a cabinet, which is now the iconic Netflix sound. The sound was processed or sweetened, as he loves to say to get what you hear today. It is interesting to note that the final decision was made by the 10 – year old daughter of Yellin. It took almost a year to get the iconic Netflix sound, and Todd has revealed later that he feels blessed that he did not use the sound of the bleating of the goat.  It is hard to realize that planning and thinking go behind the making of a logo sound. We tend to believe that it is an easy task without knowing fully the kind of hard work, dedication, and perseverance needed to achieve what Netflix has achieved today.

Electric Vehicles May Finally Take Off In India…Here’s why