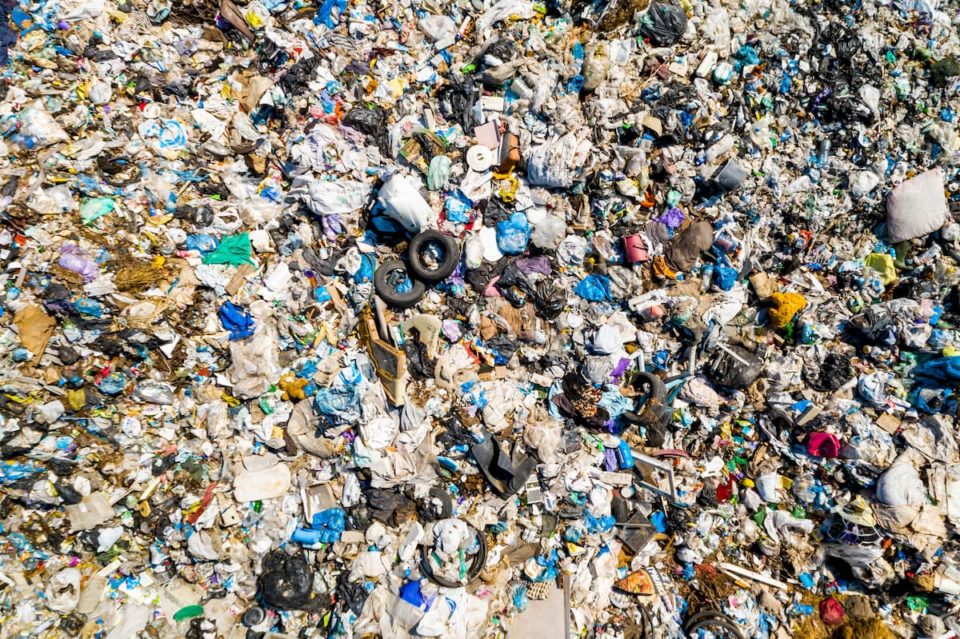 Apart from releasing gases, particles and liquids into the atmosphere, we humans produce waste which is dumped into the environment. In most cases, this kind of waste is very hazardous and risky for nature as well as

Very often individuals dispose their wastes failing to realize that they are heading towards a landfill and thus are a danger to the environment. Irrespective of where these extremely hazardous wastes are put, there is a fair chance of them ending up into the ground, and later into human bodies. Corporates generally want to avoid the costs that they have to incur in order to limit the generation of hazardous waste or dispose it in a safe and secure manner. As a result, they end up building landfills and filling them with the hazardous waste. Most often, such hazardous materials are dumped in areas who normally can be bribed into taking the waste. Among other terrible effects of hazardous wastes, the death and depletion of various flora and fauna, especially endangered animals and migratory birds is deeply disturbing.

Unlike most environmental problems that there are, waste creation is one people ignore very easily. In the not so distant future, human beings might have to reduce their consumption of many products in order to check the amount of hazardous waste that normally ends up in the landfills. Major health problems arise due to hazardous waste and news reports of them are aplenty. The ever increasing amount of hazardous wastes has given rise to numerous health related issues. More than 80,000 hazardous chemicals are there in existence, and many among these are used for industrial production. These chemicals are found in places where there is a high chance of harming human health.

Not enough research has been undertaken to provide exact data on the various effects of these chemicals. Waste chemicals are known to be often mixed together, thus it necessitates the learning of how these chemical combinations affect the human health. This problem is compounded by the fact that nearly 1,500 new chemicals are invented every year of which most are introduced into the industrial process for production’s sake. The health problems that are being created are unclear, but it can’t be denied that they definitely exist. Very often the lack of our knowledge and the certainty regarding which chemicals are hazardous greatly reduces the possibility of banning there usage. The saddest part is it is only after someone has lost his life or a major outbreak happens that the government intervenes in order to reduce the dumped hazardous waste.

Human beings need to realize it for their own sake the tremendous threat that generation and irresponsible dumping of hazardous wastes pose in front of us today.

Being A Woman Today!

How Can Going Green save You Money?

What can you do for Saving the Environment?