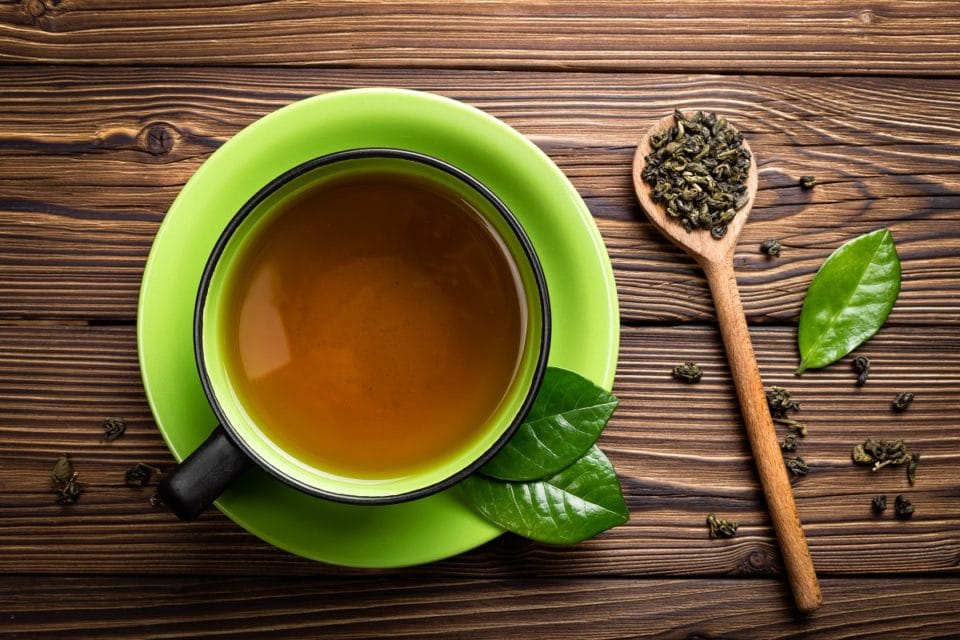 For a long time now, scientists have been trying to work out the health benefits of tea. Research in going on and while some studies have shown that

consumption of tea is beneficial, many others have not really been impressive. Most studies have been conducted on green tea, though other types of Cammellia Sinensis derived tea like black, white and oolong tea have also been researched.

Even though tea drinking has many benefits, excess of anything is bad. Tannin and caffeine in tea is not good for the body if consumed excessively. Also, some studies show liver damage on excessive consumption. Adding milk to tea is known to block these disadvantages.