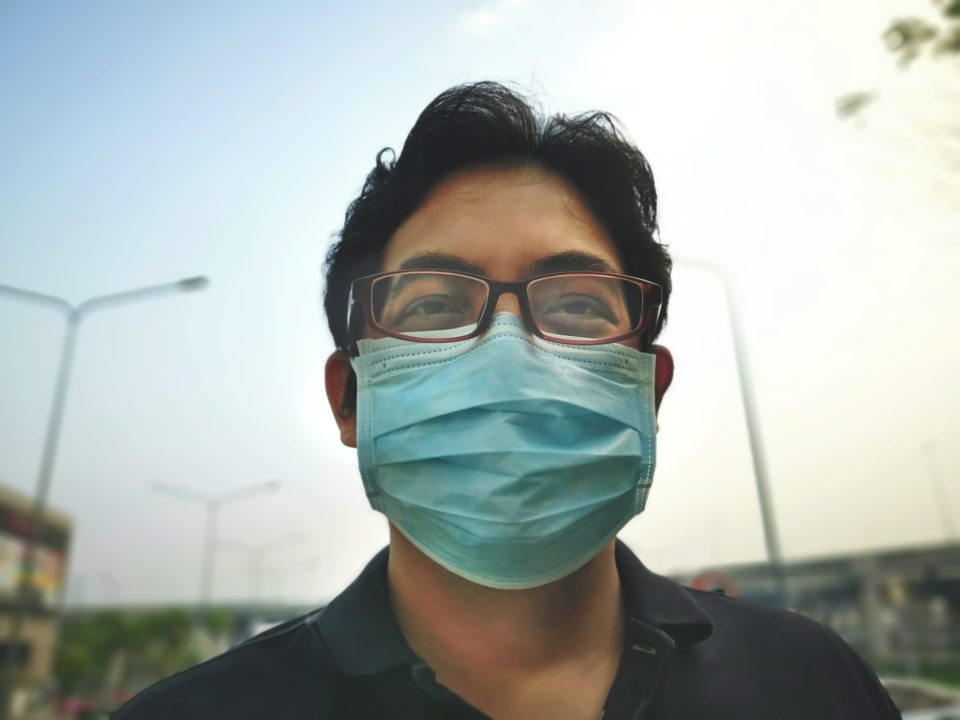 During the 1918 flu pandemic, swine flu was 1st considered to be a disease related to human influenza. In the beginning it was considered that swine influenza virus only affects among the pig population world wide.Actually swine flu is a Type A influenza virus which causes regular outbreak of flu in pigs,but is rarely fatal and not affects the human race.But fom the late December of 2005, 12 cases of human infection due to swine flu was reported by the US Centre for disease cental and Prevention.But thing began to really detoriate from the late April 2009,when there was an outbreak of more than a thousand cases of swine flu infections in humans in Mexico.The incident was suspected to have 86 deaths.The WORLD HEALTH ORGANIZATION considered the event to have ”Pandemic Potential”.Six cases of swine flu were reported on 26th April, 2009 in Canada – four students in Nova Scotia and two in British Columbia. Although the six case were very mild but the number of cases increased to 19 within a short span of 3 days time.

The basic symptoms of swine flu are like other regular flu which includes.

There are basically three methods for preventing the spread of influenza virus.

The major precautions which are recommended to protect against swine flu are as follows:

We should try to keep ourself fit by performing exercise regularly.
Always we should try to avoid crowed areas during such times as crowded spaces has the most chances for germ infections.

Is the recession expected to end soon?

Neck Pain – 24 Ways to Get the Kinks Out

Some Dangerous Side Effects of Hand Sanitizers