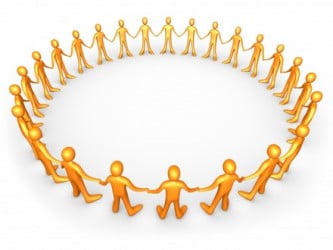 In modern times social networking has created a revolution world wide.It has become a multibillion dollar industry within a very short period of time due to its immense popularity. Generally websites are commonly used for online social networking and this websites are known as social sites.There are millions of users on the internet who wants to meet other internet users for making friends,chatting,dating or to start a professional relationship.The working principles of these social networking sites are that they contains various communities on various topics like religion, politics, current affairs, sports, films. In order to access a social networking site one has to register to that particular site and after that the person can access the site and can begin to socialize by reading other members social pages,making friends or by making professional relationships.The social networking sites which doesnot focuses on a single particular interest are termed as “TRADITIONAL”social networking and they have open membership. In this types of websites one can create their own communities or network and invite their friends who have interest on such communities.

Besides the benefits there are certain disadvantages regarding social networking which involves:

How to protect your WiFi from hackers