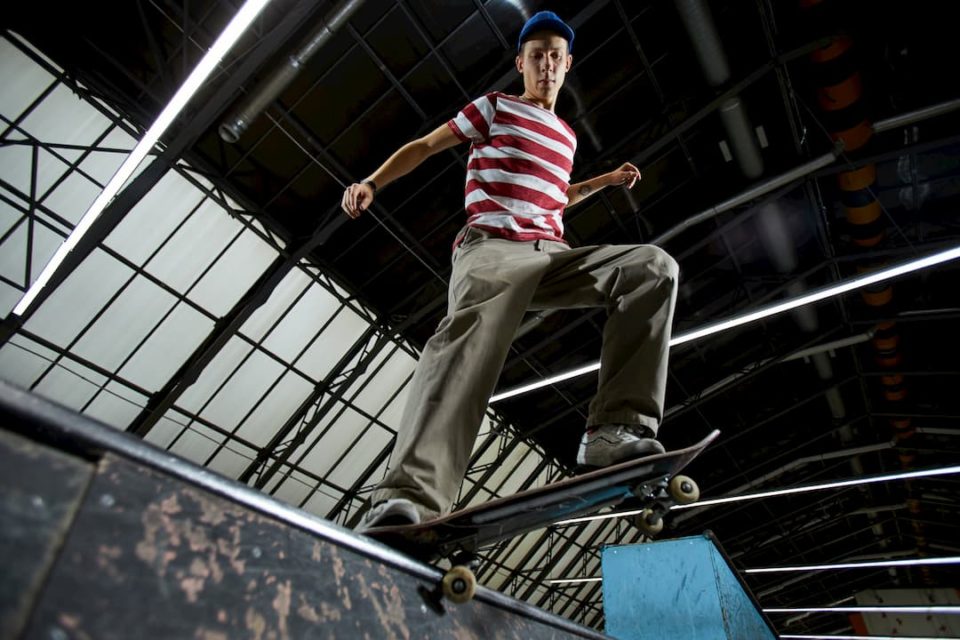 Thrill-seeking happens to be a commonly found characteristic in teens. Extremes of it might be a signal of future drug usage. You as a parent should use your influence over your thrill

seeking teen’s decision of resorting to usage of drugs. You can do this by helping him to find alternative and healthy forms of thrills.

It might something as simple as climbing trees or just riding their bicycles too fast or even pushing your limits of tolerance, majority of teens tend to love living life on the edge. You as a parent might be bewildered at the thought of what might be the driving force behind their teen’s extreme love for such danger. The answer lies in the biology of a teen’s body and also in his spiritual upbringing. Teens are thrill-seekers by nature because of the hormone testosterone in there system. Testosterone is the catalyst of adventure and risk. It leads teens to take risks for otherwise small potential gains. This hormone causes even younger teens to be high-risk activity lovers, for example car racing, contact sports or even drug usage.

As a teen grows up, extreme affinity towards risk is a potential sign that they might be resorting to drug abuse. Research has suggested that teens who crave high levels of stimulation and excitement are more prone towards drugs, tobacco, or alcohol abuse. These teens end up taking more risks than most of their friends and thus are easily bored. It must be kept in mind though that sensation seeking does not necessarily be a bad characteristic. This willingness to seek excitement and being confident when faced with new challenges can be resulting in leadership qualities. Great achievements and social advances in the history have been achieved by men who displayed guts by taking risks which others did not.

Parental involvement is ranked as the second most influential factor (after involvement in sports) in a teen’s decision to deter away from drugs. You should not underestimate your influence on your child’s decisions. Studies have indicated that almost two-thirds teenage children give fear of disapproval by parents as the primary reason for abstaining from drug abuse. What you as a parent will do to influence your teens’ decisions is very important. You can offer alternatives in the form of sporting activities which will serve as substitutes to the excitement which they might want to otherwise obtain by using drugs. Your best bet in ensuring that your thrill loving teen is avoiding use of drugs and instead is there in the category of leaders is by helping him to focus his energy on more healthy activities.

Activities that include competitive behaviour and active participation are often the best to deter him from drug abuse. Examples of these constructive activities for thrill seeking teens are sports, fishing, music, hiking, and other interesting hobbies. This will ensure making the teen interested in activities which will satisfy his requirement of excitement and thrill without him resorting to drug usage.

Debunking 5 Investment Myths for You