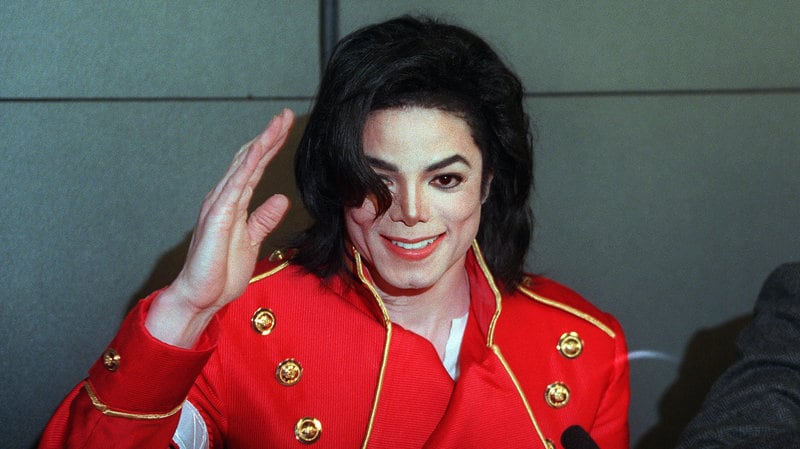 With the demise of Michael Jackson, the legendary Pop star led the world of his fans into deep sorrow and sadness. On the 25th of June, 2009 Michael Jackson ended his days due to a cardiac arrest at Los Angeles. His huge fan following base remained almost stunned on hearing this bad news. Being one of the most successful entertainers, the death of Michael Jackson has been an excruciating loss to the music industry.

This big entertainer started off his career at a very young age of 11 and his career was an iconic stature for many people. With many Grammy Awards, platinum discs and world records in his career the death of such a person was a blow to many communities across the globe.

The story goes this way as stated by the Los Angeles Times. A call from 911 was responded by a team of paramedics who arrived for aid immediately. Michael had already stopped breathing at that moment. Jackson was rushed to UCLA Medical Center while the paramedics performed a CPR. It was later found out that Michael was in deep coma when he was admitted to the hospital. The circumstances of Michael Jackson’s death were not confirmed at that moment and although an investigation is being carried out, it has been quite certain that there was no criminal activity involved in the death of Michael Jackson. On the other hand the Los Angeles Fire department told the investigators that Jackson was suffering from cardiac arrest when he was brought to the hospital.

MJ had even planned for a comeback and his shows were fixed from 13th of July onwards. But, as the proverb goes “man believes god reeds…….” The loss of Michael Jackson can never be revived by the music industry. He was very special to all of us.

May his soul rest in peace!!! We’ll really miss you a lot MJ.

Save Energy & Money with Microsoft Hohm

Quickly Deactivate Your FASTag Account While Selling a Car