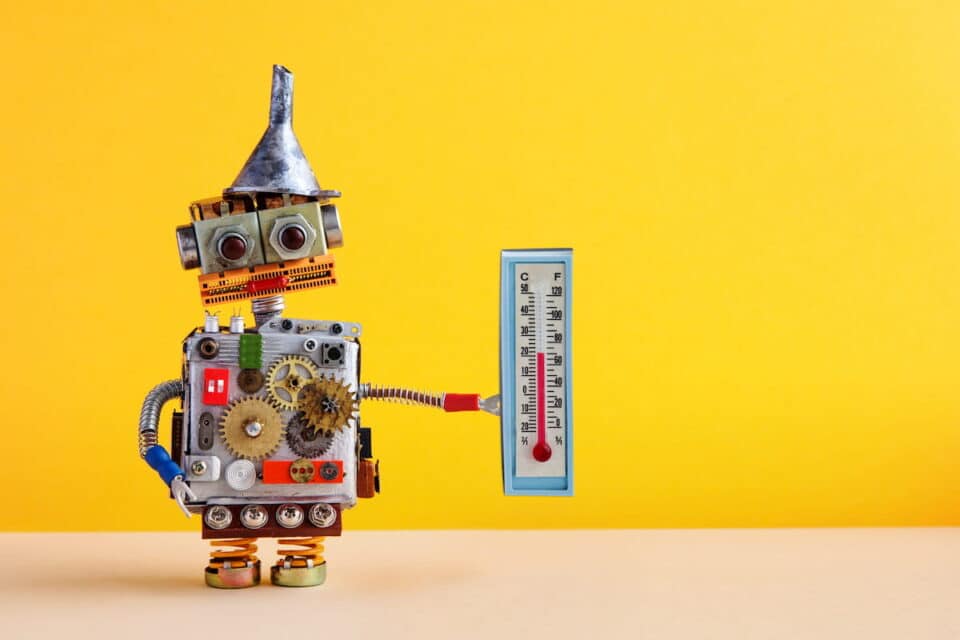 Recently, the internet was rife with rumors about red mercury. Messages circulated on Whatsapp and other social media platforms suggested that red mercury is purported to be used in nuclear arms. Rumors are that just one gram of red mercury could fetch more than Rs.10000.

What is Red Mercury?

As per the rumour mills, red mercury is supposedly a red liquid compound, which is an expensive compound and is found in FM Radios and old TV sets. The videos making rounds on social media platforms suggest that monochrome TVs contain a small glass jar containing red liquid, aka red mercury. The videos further suggest that this liquid is used in making nuclear bombs.

While the videos making rounds suggest so, there is no backing or scientific proof of the same. Therefore, this is a hoax perpetrated by conmen and people involved in illicit activities. It is strongly suggested that you refrain from selling your FM Radio or old TV as it could be used for illegal activities, or worst still, con you of your hard-earned money.

The comment section of the false red mercury video also suggests that red mercury can be used as a COVID-19 cure. Well, that too is far from the truth and without scientific proof.

What is the Use of Red Mercury?

Reports reveal that red mercury was a secret code used by Russia since the 1950s for Lithium-6. It got the name red mercury simply because the impurities gave mercury a red color. Investigations by European media suggest that the red mercury was sold for $100000 to $300000 per kg, but when the police seized these samples, it was found to be mercury, mercury oxide, or iodide- none of which is used in nuclear weapons.

Word of Caution on Red Mercury

Scammers are using red mercury to con ignorant people. Stay away from such rumors and do not circulate any such fake news. Also, refrain from falling prey to people who promise quick money.

How Can People Tackle COVID 19 and Stay At Home