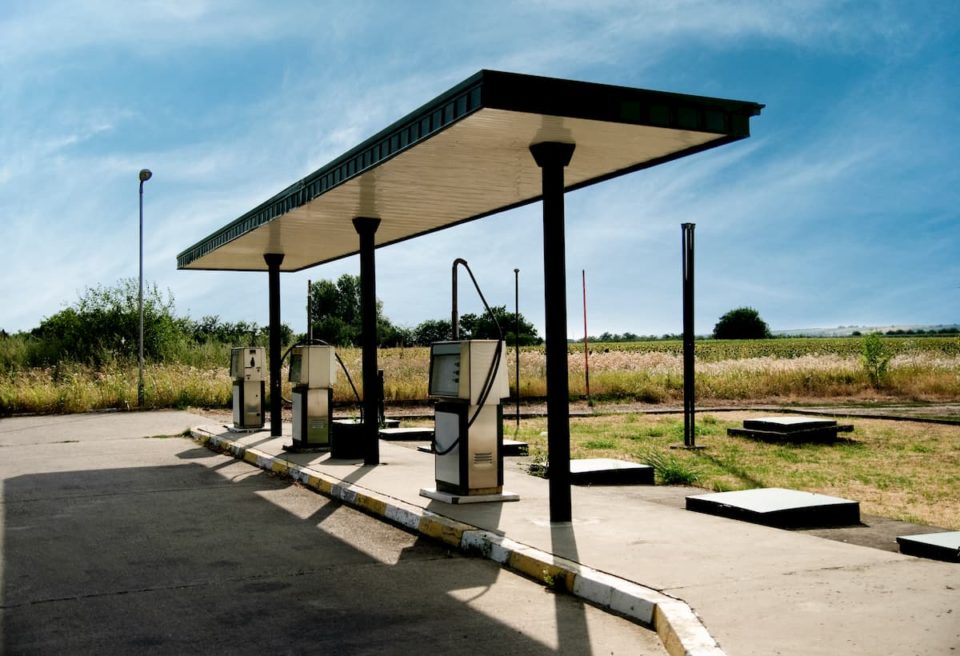 The taxi and auto-rickshaw community can relax at least for a month now. The indefinite strike by the Compressed Natural Gas (CNG) dealers which was scheduled to start on Wednesday has now been postponed.

The motive of CNG dealers behind this strike is to raise their commission. At present, the dealers’ share is 87 paisa/kg. They are demanding for an increased share that is Rs.2.40/kg of CNG, which is around 3 times their previous commission. If the government fails to fulfill their demands, then approximately 2,500 BEST buses, 45,000 taxis and 1 lakh autos will be affected in the city. CNG dealers say that their demands are repeatedly ignored by the Mahanagar Gas Limited (MGL) and Oil Companies.

After a long day meeting, which was held to discuss about the share hike on Tuesday, the officials of the Oil marketing companies and MGL came to the decision of meeting the demands of Petrol Dealers’ Association in the city.

According to a senior official of Oil Marketing Companies, it wasn’t possible or easy to offer a solution to this matter in the form of Commission hike. The commission price for CNG dealers is generally fixed by MGL, Oil Companies and the State and Central Authorities. The bodies on Tuesday’s meeting after looking at the matter requested from the association for a months period to restructure the commission prices.

Oil Marketing Companies have given a written assurance to the association stating that their demands will be looked into within a month’s period. After receiving assurance from the authorities of the Oil Marketing Companies, the head of Mumbai association – Ravi Shinde has decided to postpone the strike. Messages have been sent to all the CNG dealers to continue their business. But it is clear that if their demands are not met soon, then they will call for a strike.

However, as per Mr. Sharad Rao, if the prices of Compressed Natural Gas (CNG) are increased, then the auto rickshaws will go on strike.

The Oil Marketing Company official stated that it was in the public interest the decision to postpone the strike was made. Troubling common man for such internal issues is not their motive.

The city gets the Compressed Natural Gas (CNG) from the sole supplier, Mahanagar Gas Limited (MGL). According to the Managing Director, MGL – V C Chittoda, the authorities are being blamed by the CNG dealers for not increasing the commission.

What was the reason behind MGL neglecting association demands?

A contract exists between the Oil Marketing Companies and the MGL for the distribution of CNG. MGL cannot decide the association’s commission, as they do not have any direct contract with the petrol dealers. It was when the authority received in writing that the association cannot sell the CNG at such low commission, MGL cognisized the issue.

Is the demand made by the association extravagant?

The price at which CNG is dispersed by the oil marketing companies in Delhi and Pune is Rs.1.20/kg and that in Gujarat is Rs.1.40/kg. In Mumbai till 2013, the price which the oil companies are willing to compensate is Rs. 1.40/kg. So, isn’t the demand of Rs.2.50/kg commission extravagant on the part of association?

Now the question that arises is, will there be an increase in CNG price. Well, nothing can be said right now

A Trip to God’s Own Country – Kerala