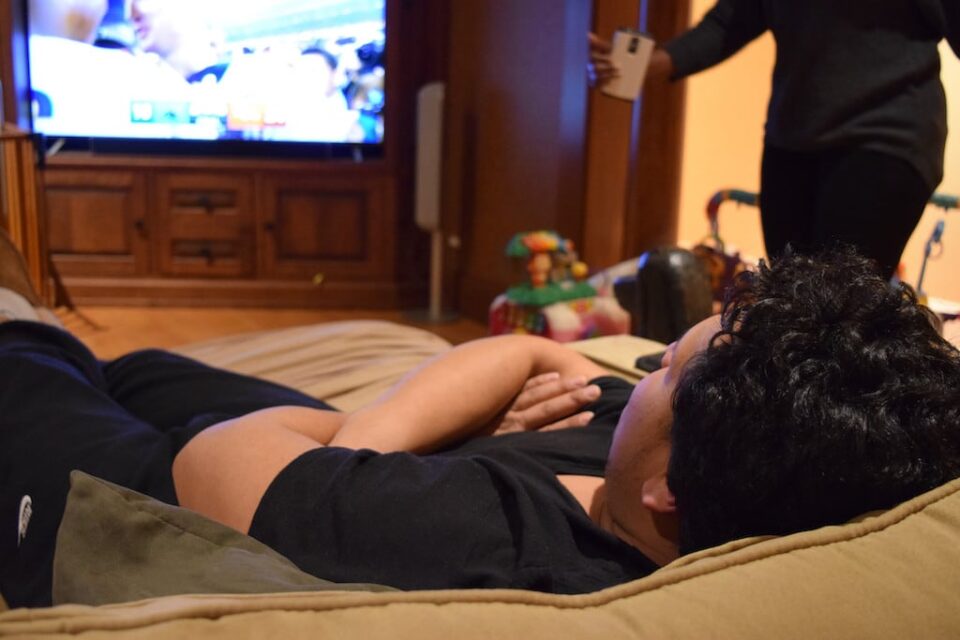 The television rating agency Broadcast Audience Research Council India’s (BARC) provided data which showed the figures hitting a high for the week October 24 to October 30, week 43 of the year. The volume of commercials shown on television increased to 38.7 million seconds, the highest since week 16 in 2015.

The main reason for that, according to Ashish Bhasin, CEO, APAC and Chairman India, is the late finish to the IPL season, the single biggest television event of the year in India. “The big difference this year is that IPL, the single-biggest TV event in India, which usually happens in April, started in September. Also, things are opening up and there is some pent-up demand in categories like auto. It is a great time for brands to advertise because effective rates are less. So, brands can get more bang for their buck and many brands are taking advantage of that. This period is good because IPL and festive season have come together,” he said.

The competition traditionally takes place between April and September, but the recent situation around the world pushed IPL 2020 to take place from September 19 to mid-November this year. In a typically thrilling climax to the season, Dehli Capitals were installed as favourites by Bwin. They faced Mumbai Indians in the final on November 10, but could not live up to their billing as favourites, losing by five wickets with eight balls remaining.

The IPL provides prime time ad insertion opportunities for big companies, with some serious hitters increasing their numbers over the final few weeks of the season. The biggest player in terms of volume was Amazon, who recorded 20,492 advert insertions during shows. They were followed by Dettol (18,035), Surf Excel (17,637), Lizol (16,671) and Glow and Lovely (14,429).

Despite the seemingly positive trend over recent months, there is a fear the figures have been artificially inflated by the IPL climax, and the lack of sport through the year and that revenue and volumes will be under pressure heading into the final few weeks of the year. Bhasin believes that there is a danger in taking one week’s numbers as an indication of revival, when other factors, such as the ongoing restrictions around the world, are still coming into play.

Indeed, he added that whilst there are positive signs, the overall volume will be around 15% down year on year, due to the changeable situation through the early part of 2020. The industry collapsed in April, showing a downturn of 65%. Similarly, whilst an increase in volume hints at an increase in revenue that is not necessarily the case.

“There is a correlation, but it doesn’t necessarily mean a financial boom because spend is a function of both the volume and price. Ad spends, during pre-Diwali this year, are only 30-40 per cent of last year’s pre-Diwali spend,” he added.

With the IPL now concluded, there will be some concern that the volumes remain constant heading into December, as the industry looks to bounce back from a trying year.

Beware of the WhatsApp OTP Scam…