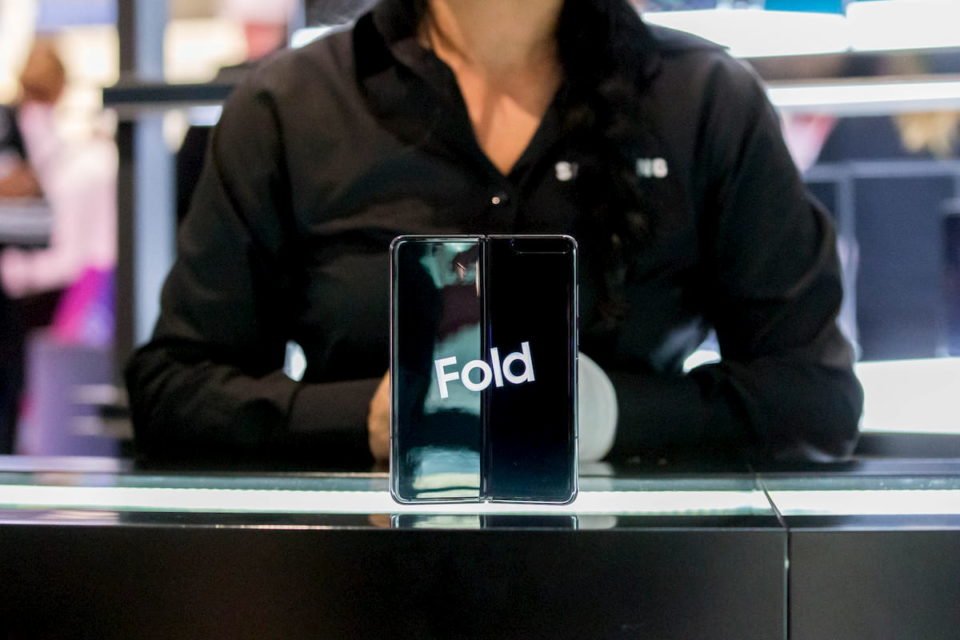 Hot market of flat-screen televisions would soon be a thing of the past. Scientists have revealed an ultra-thin, flexible screen that could fold up and fit in a pocket.

The bendy screens which is less than a millimetre in thickness can be used in variety of area like televisions, computers, phones, PDA.

The screens can be used to carry digital newspaper displays which readers can upload their daily news. Some researches are also suggesting that the technology could even move further where the screen can be used on as TV jackets and TV blankets.

The screen is flexible and transparent, and has an extremely low energy requirement, allowing laptop and phone batteries to last longer, as per Sony along with researchers at the Max Planck Institute in Germany who created the design.

The researchers also added that: ‘The displays have excellent brightness and are transparent, bendable and flexible.
‘There are practically no display size limitations and they could be produced relatively easily and cheaply compared to today’s screens.’

These screens are made up of organic molecules that emit light in all directions to produce an image, which gives an almost infinite viewing angle.

The screen can be used to include moving images on posters, like those seen in films such as Minority Report, and talking pictures on cereal boxes.

How to check The Movie Quality Before Downloading