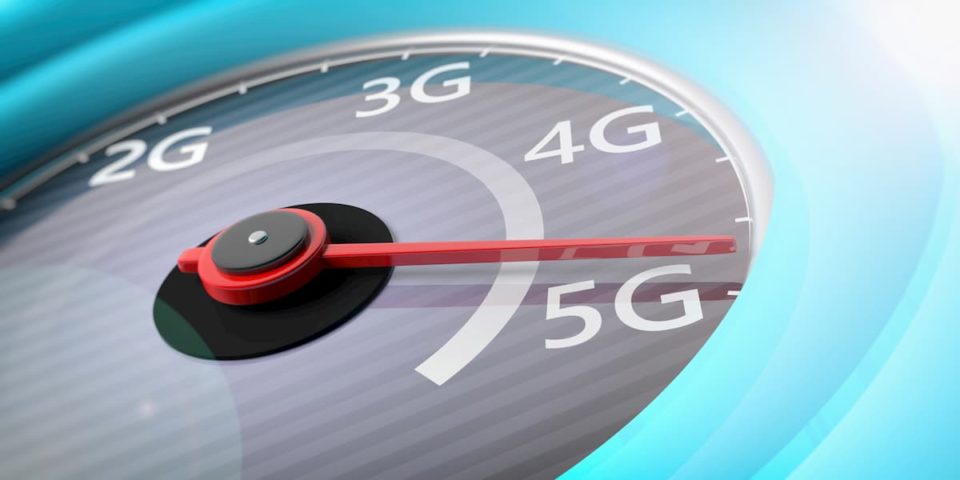 Most users of notebooks and laptops prefer hooking up to the internet using a Wi-Fi hotspot. It is way easier if one uses wireless networks as it avoids the mess of using a cable to connect the computer to the router.

As with any technology, there is a flip side. The flip side is the signal strength with which the transmission is occurs, as a result reducing the reliability and performance of online connection. This is amplified by increasing distance between the computer and the router. Given here are a few techniques that will help you avoid this problem:

It is nearly impossible that your wireless network will ever give an as fast and reliable connection when compared to a cable LAN network. Almost all users of notebooks, netbooks and laptops prefer this convenience offered by the Wi-Fi connection in spite of being heavily disappointed with its speed and performance.