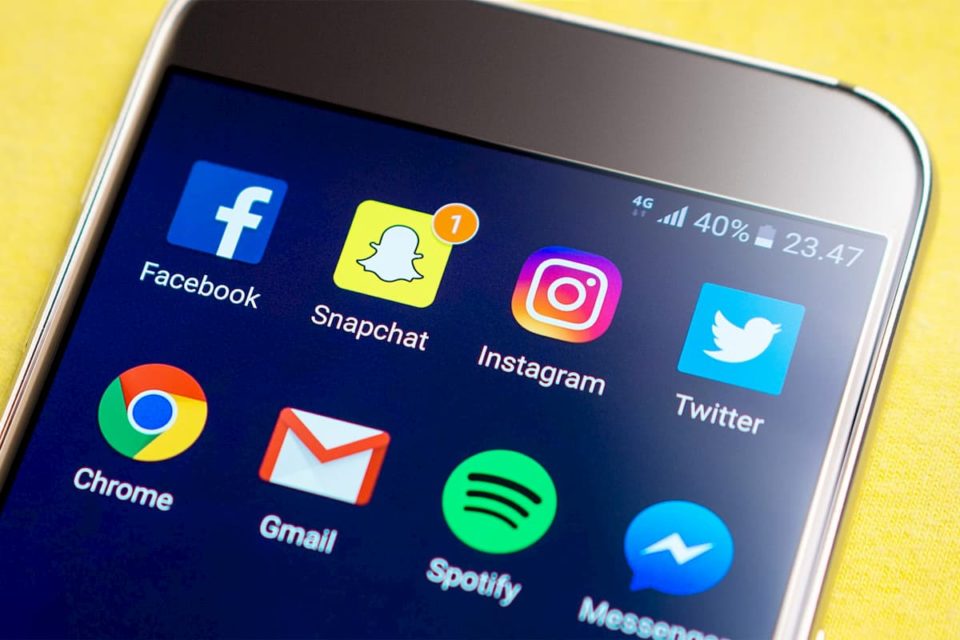 Deepfakes is the buzz word these days…While Facebook is working hard to remove deepfakes trying to clean its already tarnished image a bit, other social media platforms such as TikTok, Snapchat and many more are quietly developing this promising technology. So what’s the hullabaloo with the deepfake technology?

Well, Deepfake is the technique of creating fake videos that almost look real using the AI technology. Back in December 2017, one Reddit member with username ‘Deepfakes’ published explicit videos of celebrities that looked almost real. The user used deep learning techniques to impose celebrity faces in the video to create an explicit movie. Since this disruptive technology makes individuals vulnerable and can be massively used to malign people’s images, this technology has met with lot of opposition.

While Facebook took the initiative to block deepfake images and videos only recently, Governments, organizations and several tech firms proactively banned this technology from their platform. So much so that in 2018, DARPA (US Defense Advanced Research Projects) had to announce a project to develop AI tools that identified deepfakes.

While on one hand deepfakes is being banned and blocked, on the other hand, Snapchat is trying to empower its platform with deepfake technology. It recently bought AI Factory, a startup in Deepfakes technology. The primary reason why Snapchat and TikTok are increasingly drawn towards this technology is because of the kind of platform they have and because of their user base. For example, both TikTok and Snapchat have young crowd as their user base. Snap uses deepfake technology to create innovative filters which attract and engage the users. With 203 million users of Snap, it used AI to add Cameo feature which enables users to switch faces in videos with selfies. Features such these and Lenses have resulted in users staying longer on their platform. Likewise, TikTok also engages its users through AR filters.

Again, TikTok is planning to enhance its AR use with Face Swap feature that will enable users to create Deepfakes. This feature will let users scan their face and swap it with images in videos. Whether this feature yields positive or negative outcomes will be known in the days to come.

Apart from Snapchat and TikTok, there are several tech companies who are in the process of monetizing from the deepfake technology. No doubt this technology will provide greater user engagement, but it is also likely that deepfake tech will be used more for illegal and unethical practices.