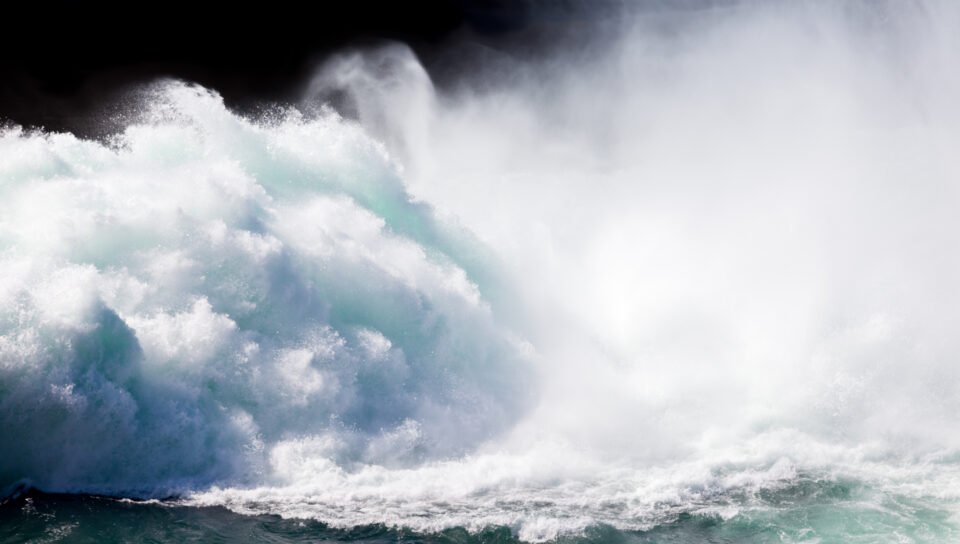 Tauktae just wreaked havoc in several Indian states. But have you wondered who gives the names to these cyclones and why are they named the way they are?

How Are Cyclones Named?

The cyclones began getting names since the year 2000. World Meteorological Organization (WMO) and USCAP (United Nations Economic and Social Commission for Asia and the Panel on Tropical Cyclones decide on the cyclone names.

Let’s See Top 10 Cyclones That Recently Hit India and How They Were Named:

Despite cyclones creating havoc, it is necessary to give them names so as to identify them. Giving unique names to cyclones help in record keeping as well as disaster management.

Use MyGov Corona Helpdesk to Find Vaccination Centres In your area

Global Warming: Don’t Give Up