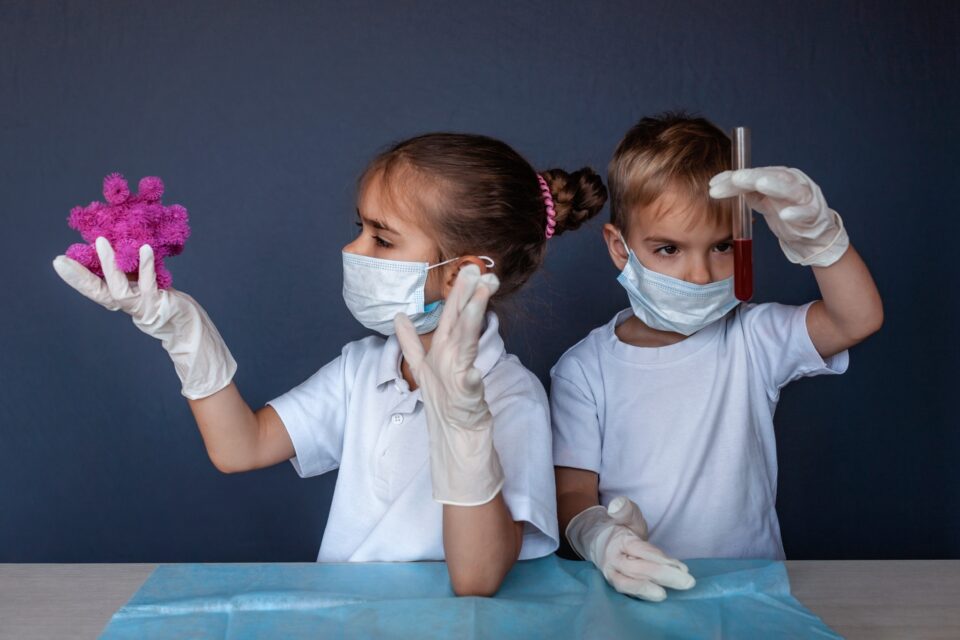 With a daily fall in COVID-19 cases, India is coming out from a fatal wave of the ongoing pandemic. However, speculations about a ‘third wave’ are still on the rise. Let’s see the reasons behind the waves and the future of India regarding them in detail.

Covid-19 Before the Second Wave

The month of March 21 saw people coming out of the pandemic and becoming lenient toward the standard protocols. But it was a matter of days until a much fatal ‘second wave’ groped the nation. Even the rural regions, which remained unaffected by the ‘first wave’, became a victim this time as almost every second to the third village was reporting a surfaced COVID-19 case.

The Current Situation and the Likelihood of the 3rd Covid19 Wave

The ‘second wave is currently on the decline and is expected to get over in the coming weeks. The dropping number of cases has been followed by the unlocking processes in various states. However, there is a lurking question about a ‘third wave’ and its implications. The Chief Ministers Uddhav Thackeray and Arvind Kejriwal of Maharashtra and Delhi respectively issued their statements in the media, about their ongoing preparations for the possible ‘third wave of the virus.

What Are the Pandemic Waves?

Any virus outbreak is measured in terms of waves as the cases of infections continue to rise and infect more people. It is assumed to end when the number of cases recedes or goes down. This is what happened from March-April in India this year.

Covid19 Situation in the Second Wave

The cases began to rise rapidly and on April, 22, India surpassed the US in the maximum number of cases with a count of 314,835 against that of 297430 US in January. The highest number recorded in a day was 412,262 on May 6. The rise was attributed to the Delta variant

The delta variant has been first spotted in India. It has been a part of the three sub-lineages of the main virus that have emerged in recent times. It is considered to be more infectious and dangerous than others. It has more potency for hospitalized patients. They have a K417N mutation in the protein spike of the CoV2 virus that causes COVID-19.

Will India See the Third Wave of Covid19?

There is a high probability of a third wave as suggested by Satish Kumar Gadi, the senior physician. He has also served in the Indian Army as a doctor and CMD at the railway before retirement. If India was gripped by a 3rd wave of the pandemic, Delhi will likely witness 36 to 37000 clinical admits per day. There are two suspected variants that can have a role in the presumed ‘third wave’. These are the Delta variant and its mutated form ‘Delta Plus’. They are versions of the B.1.617.2 strain that were behind the ‘second wave of the pandemic.

What Is Long COVID?

The term Long COVID has been assigned for the long-term effects that last after COVID. It has been coined after certain medical conditions were seen to be lingering on in affected patients even after being tested negative long ago. The symptoms of Long COVID can last for weeks and months afterward. Prominent symptoms include chest pain, headache, fever, cough, and fatigue.

Will Children Be Impacted by the 3rd COVID-19 Wave in India?

As such, there is no clarity on the effect of the third wave on children. However, the reports by the NCPCR have urged the Union Ministry of Health to take preliminary actions for the prevention of the wave as it is expected to significantly affect the younger population. Meanwhile, our only guard is vaccination and Covid appropriate behavior. Let’s hope we do not have to see the 3rd wave of COVID-19.

How to Deal With Anorexia in Your Teenage Daughter?

Going Abroad? Here’s How to Link Your Passport Details with Covid-19 Vaccination Certificate