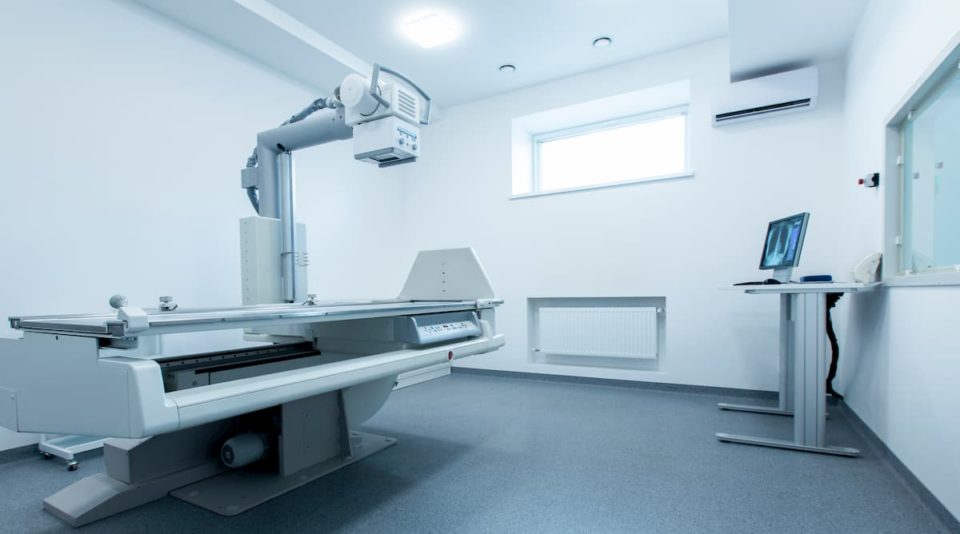 One reason for the immense popularity of digital x-ray machines is that they use no film and hence they can take many more pictures at a time than the film cameras could. Also, the x-ray taken by a digital system requires only 10-15 seconds to process and a single patient can be examined in just four to five minutes, which means that the number of patients that each such machine can handle is much more than before.

Another is that the x-rays which are digitally recorded can be distributed and stored very easily and economically.

This has led to the use of special software known as PACS (picture archival and communication systems) through which images can be accessed from any part of a hospital and even in a specialist’s consulting chamber located in the same city. These days doctors practicing 70-80 per cent away from Pune, who take their x-rays on a digital system and send them to senior specialists in the city for an expert opinion.

Though DR systems are currently to be found  mostly in the large hospitals, while a large number of independent radiology specialists are still restricted to conventional x-ray plates, experts believe that DR systems would dominate the Indian market in the next five to seven years. This is because the initial investment required for setting up a DR system would come down gradually as more and more equipment are installed in hospitals all over the country.

However, as economies of scale come into play, and the cost of the equipment comes down substantially, we would expect the DR systems to be installed in hospitals in Tier-II and Tier-III towns as well. This is because affordability of our equipment to the maximum number of people in the country is one of the stated objectives that Siemens follows in doing its business.

Digital Radiography is easier and affordable. There are many advantages of digital radiography over traditional x-ray.

What are the main advantages that digital x-ray systems offer?

Digital radiography is much easier to do, and more affordable for the patient as well as doctor. You can enhance the computerized image or reduce the contrast as required. Very often it avoids the necessity of taking extra films, which would be needed in the conventional techniques. The clarity of images is much better particularly in the matter of soft tissues within the body. Thus, we can examine the suspected problems in the spine and the inside of the chest in the same x-ray.

Storage and retrieval is also easier. Do you agree?

Quite true! In many of the medical conditions, we may need to compare a recent x-ray with the one taken a few days or few weeks earlier. If the images are digitally stored, this becomes very easy. Also, distribution of the images between different departments of a large hospital can be organized quite quickly.

What about Radiation Exposure?

Exposure to both patients and technicians is reduced to a great extent because the procedure can be done much faster than before. The health hazard to hospital staff can therefore be brought under control.

How popular are the digital systems in India?

Most of the large hospitals are now going for digital systems. This is because they can manage the large initial investment which is required but independent practitioner may find it difficult. One hopes this would come down in the years to come.

Is Your Job Secure?