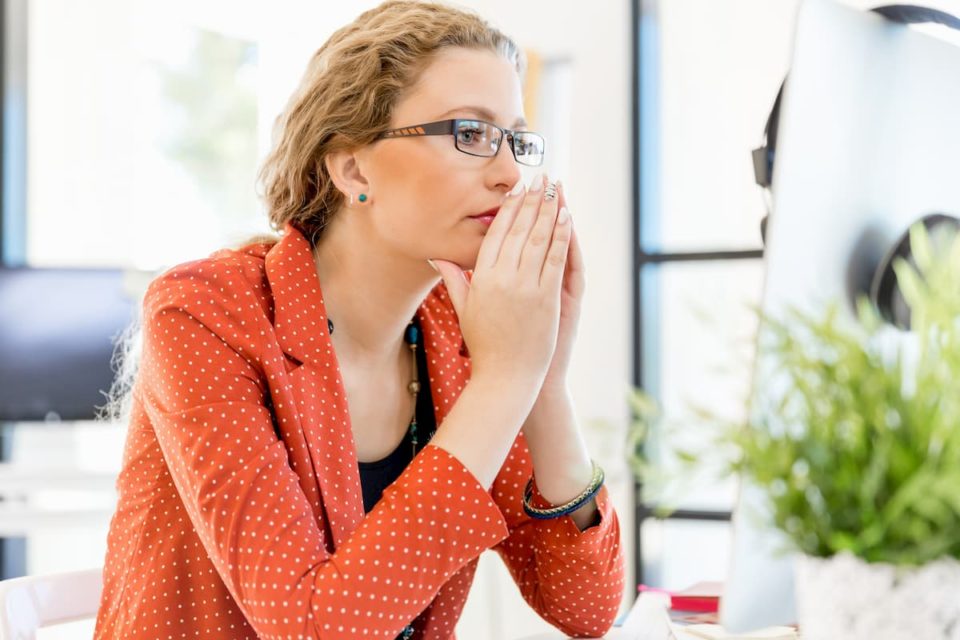 Is my job secure? You may yourself ask this question several times a day. Due to inflation, there are shortages of jobs all over the world.

Unemployment data – or job creation data is available only with a considerable lag; most policymakers do not rely on it, anyway.

But the outlook for jobs is essential to get a read on the economy. Much has been made of job losses and cutbacks, especially in the IT industry; layoffs have also been endemic in other parts of the services industry, though much of that evidence has been anecdotal rather than systematic.

But a couple of surveys provide some insights. The Hay Group, an international HR consulting firm, undertook a global survey of 2,000 companies, including some in India, to assess the compensation and HR needs as a consequence of the recession. They started with expectations of meeting performance targets, and then progressed to compensation and staffing levels. They found that the defense level in Indian companies surpasses that of global one.

A survey undertaken by Watson Wyatt, another HR consulting firm, of 162 companies offers a similar outlook. A majority of the respondents were not planning further staff cuts. And in the minority, they were being carefully considered. Most organizations surveyed say that they were still replacing critical talent.

Most companies are asking if they have the people they need for future business plans over the next three-six months. Many seem to be moving from capacity planning to workforce planning. That is not a one-for-one replacement, but a more strategy-led approach. Compensation is being increasingly linked to performance, with smaller bonus pools and differentiated rewards. The basic salary is not expected to raise much.

What about recruitment? The companies are hiring less right now. They are lowering their hiring standards for lower costs. The unorganized sector is still hiring though. Hitesh Oberoi, chief operating officer at Info Edge, the owner of Naukri.com, a job portal, says that over the past six months there has been a one-third decline in the number of job listings by employers and recruiting agencies (not the number of jobs, as a single listing could be for multiple jobs). After a sustained decline between July and December last year, the rate of drop eased in January. And in February, there was a bit recovery in their job speak index, which measures hiring activity by job listing on their job portal site. But the index once again slipped back in the month of March.

Since jobs and staffing are dependent on corporate performance, keep your eye on performance and earnings guidance. Keeping tabs on stock prices for a second opinion could help too. Will the ‘green shoots’ transform into a rich harvest? Most companies are looking to the government to provide fertilizer and water for irrigation. Despite the best forecasting, the weather can be treacherous. In time, we will know if these ‘green shoots’ everybody has been talking about are drawn from healthy and hardy seeds, or whether they were just weeds.