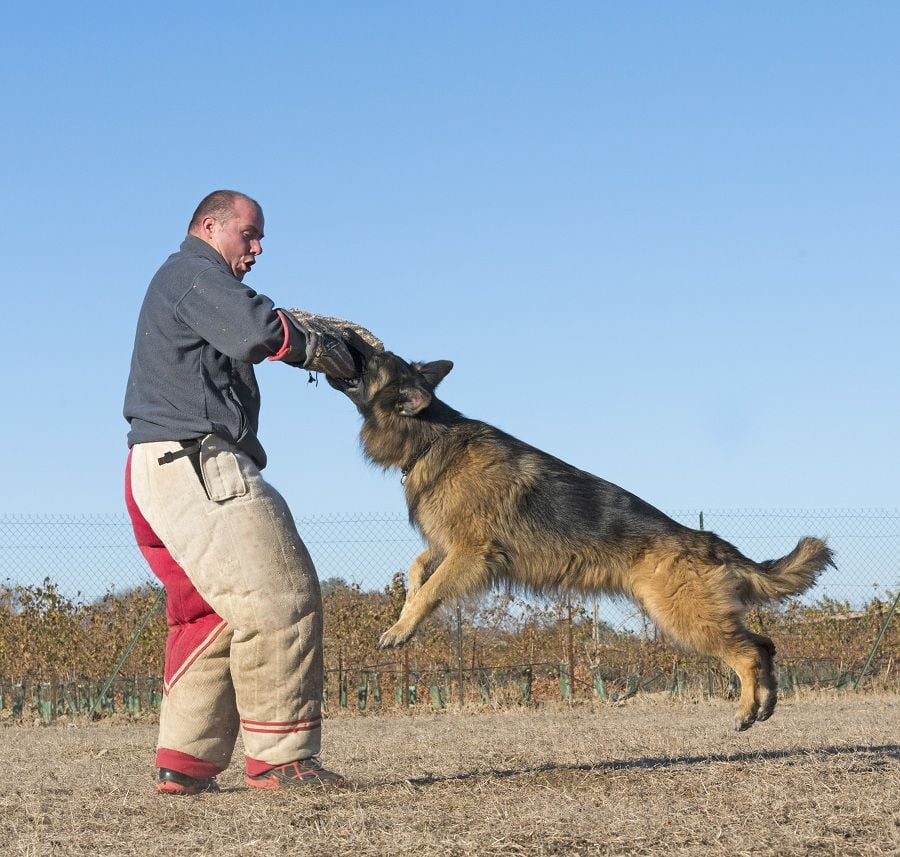 These days it is not very uncommon to hear about dog bites. We get to hear about such incidents every now and then. The reasons behind this differ. Frustration on humans, lack of food, man hitting dogs, et al is some of the common possible reasons which accounts for dog bites. But you may have never heard about such an incident where the dogs form a gang and bite small and innocent kids.

Due to insufficient food, strays have started targeting kids at Khadakpada. Isn’t it a very peculiar behavior on part of strays? These strays that move out in packs target kids. These strays seem to crave for human flesh.

There’s a dumping ground in Kalyan West near Khadakpada where this terror reigns supreme. Due to this, children are being restricted to play by their parent. Isn’t this dog-man conflict parallel to the leopard-man conflict?

According to Devanand Bhoir, a resident of the same locale, these strays have targeted approximately 22 people

in the past three days. Luckily none of them have lost their lives. But many of them are critically injured. Mr. Bhoir’s 10 year old son, Ganesh, who was playing with his buddies, was targeted by this pack a couple of days ago. During the battle with the strays, Ganesh’s left thigh got injured as the dogs nibbled a large amount of his flesh. The tragedy took place on October 27.

It was a sunny morning on Saturday when the four year old Neeraj Bhoir was playing with his friends. The strays suddenly turned their attention to Neeraj ruthlessly attacked him. To this, Mr. Bhoir points out that if at that moment few adults had not come for the child’s rescue, the child would have lost his life.

Neeraj’s Mother, Jaishree Bhoir, anxiously admitted that kids are in trouble. It is very risky to allow them to play in the locality. The gang of strays has attacked more than 50 children in the area around the dumping ground. The number of victims in the vicinity is increasing day by day.

Dumping ground is the place where all these strays struggle for their survival. When this proves to be insufficient they move out in packs and target innocent kids. According to experts, this is a wild and obnoxious behavior on part of the dogs.

As per dog trainer, Rohan More, the stray gang is imitating the violent behavior of wolves, their wild counterparts, who also hunt in packs and prey on vulnerable smaller animals. Similar tendency is being displayed by these strays.

There is a need to tackle this issue immediately so that the number of victims do not grow. Hence the Commissioner of Kalyan Dombivali Municipal Corporation was contacted. He has given assurance that he will remove the dogs from the area as soon as possible.

Steve Jobs ‘And yet death is the destination we all share.’

A Trip to God’s Own Country – Kerala