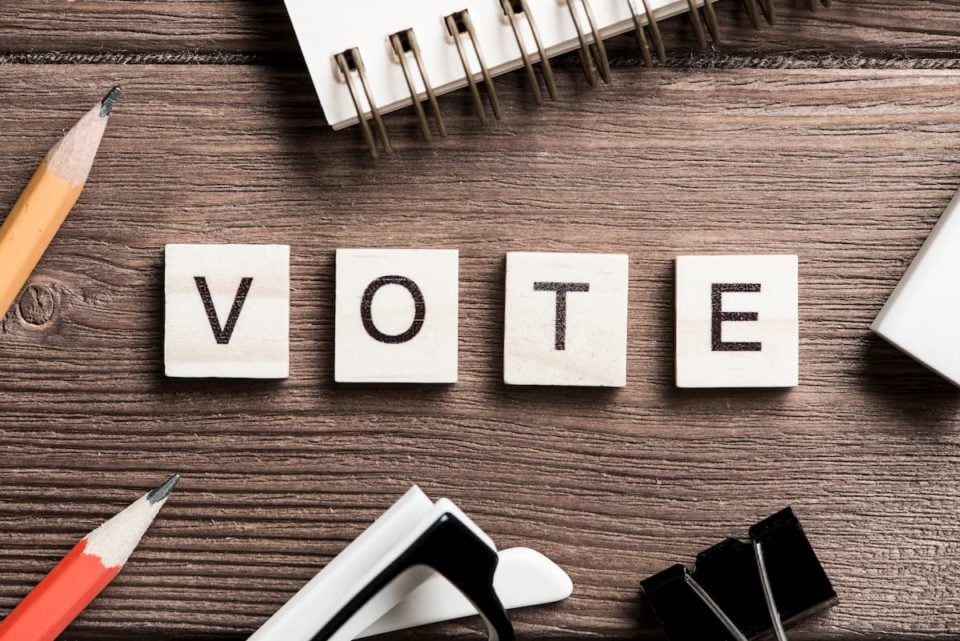 Did you know that there is a system in our constitution, as per the 1969 act, in section ” 49-O” that a person can go to the polling booth, confirm his identity, get his finger marked and convey the presiding election Officer that he/she doesn’t want to vote anyone! Yes such a feature is available, but obviously past + present leaders have never disclosed it.

Why should You go and say “I VOTE NOBODY”??? Because, in a ward, if a candidate wins, say by 123 votes, and that particular ward has received “49-O” votes more than 123, then that polling will be cancelled and will have to be re-polled. Not only that, but the candidature of the contestants will be removed and they cannot contest the re-polling, since people had already expressed their decision on them.

This would bring fear into parties and hence look for genuine candidates for their parties for election. This would change the way; of our whole political system. It is seemingly surprising why the election commission has not revealed such a feature to the public.

Please spread this news to as many as You know.

Seems to be a wonderful weapon against corrupt parties in India. Show Your power, expressing Your desire not to vote for anybody, is even more powerful than voting. So don’t miss Your chance. So either vote, or vote not to vote (vote 49-O) and pass this information to all.

Use your voting right for a better INDIA. Share this with as many as You can. Because sharing is caring. It is caring about our dear Mother India.

Apart from this in my opinion we can follow some basic checklist:

I think we all should also decide not to vote for over aged people (may be candidates above 60 or 65).

Also we should say NO to those who are not well educated or have criminal records.

Most importantly every educated person of India should exercise their right to VOTE at any cost.

& last but not least

If you think what is written above makes sense then please remember contents of this mail till the next election.