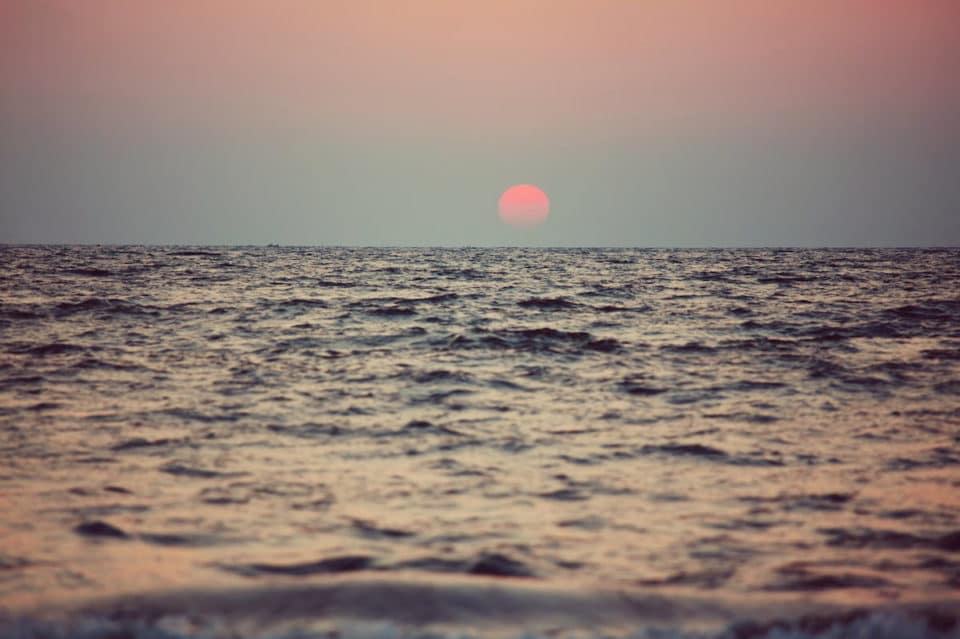 Bathing in India is more than just a matter of hygiene, and water, more than just H2O. It’s as if your soul is cleansed and your sins washed away by the power of

water’s inherent properties. Even today, in many households, entry to the kitchen is banned without taking a bath beforehand. Bathing after attending funerals or after an eclipse is imperative.

It is through water that India’s “hidden apartheid” comes to the surface. A report by the Human Rights Watch quotes a Dalit laborer as saying: “Upper castes ask us to stay away from them when we are working. Separate tea tumblers are provided to us at tea canteens. We wash the utensils and are also treated as untouchables. We are prohibited from using ‘upper caste’ taps. We have to cross a kilometers distance to get water for our basic needs.”

Dalit children in many schools are not allowed to drink from common taps. In towns, Dalit women must wait for all the other women to finish filling water from local taps or hand pumps, before being allowed to make their own queue. This is the tip of the iceberg. Fourteen Dalits were massacred in 1985 in a village in Andhra Pradesh for drawing water from an ‘upper caste’ tank. The Karamchedu Incident, as it was called, pulled the curtain on violence and abuses that lower caste communities’ risk every day of their lives in order to access safe water. In villages and towns across India, it is considered that water will be polluted by the touch of an “untouchable” or Dalit.

Waterfront is an initiative by a group of Mumbaikars living near the sea in Bandra. Their aim is to be able to walk by the sea, unimpeded by hawkers, buildings, or debris. To accomplish this aim these people organized a federation of people from all walks of life. Further, a promenade is also made. Here the laborers can rest and breathe the sea air after returning from the cramped workshops and also the couple may walk hand in hand enjoying the sea breeze. Even children get sufficient place to play and run for several unobstructed kilometers.

The project shows the uses that cities like Mumbai can make of their waterfronts. With the pressure of population and construction, we sometimes forget that Mumbai has a beautiful location by the sea. Waterfront was amongst the winners of the first Deutsche Bank Urban Award (DBUA), bestowed in the presence of German Chancellor Angela Merkel, and the Governor of Maharashtra.

Ever wondered how people in the United States or Europe can drink tap water, but people in Africa need to boil it even to brush their teeth? Class, caste politics, taker mafias, gender politics, belonging, power, financial status, panchayats, technology and also the ability to manage and claim the right to water are some of the factors that come between you and the water.

Clearly, it will take more than laying more taps and pipes to bridge the social gaps between people and their water. At the larger level, it will take political will and social change. But at the heart of it, this journey could begin with a little bit of soul searching.

Planning For A Hair Cut?