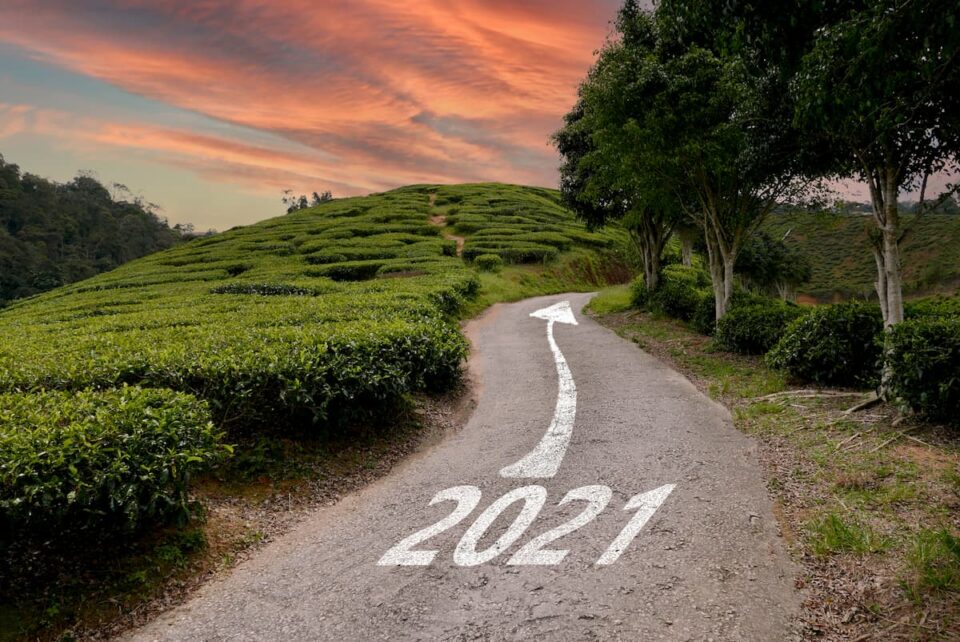 Baba Vanga, a psychic who had foretold about the infamous 9/11 attacks in the US and the Brexit has made predictions for 2021. As we gear to welcome the New Year and see what Baba Vanga has predicted about the coming year, let’s find out who is Baba Vanga.

Who is Baba Vanga?

Baba Vanga is a famous psychic who lost her eyesight when she was 12 in a violent storm. She claimed to get mystic power, God’s rare gift after she lost her eyesight.  She is said to have predicted with 85% accuracy.

Vangelia Gushterova aka Baba Vanga who passed away in 1996, had made several predictions about 2021. Let’s check them out:

A dragon will control the Earth and seize humanity. Three giants will get together and people will be having red money. She further stated that she envisioned numbers 5, 100, and several zeros.

It is presumed that by the dragon, Baba Vanga meant China. 3 giants are presumed to be India, China, and Russia. The money that she referred could likely be notes of 5000 rubbles and 100 Yuan, which are both red.

Past Predictions by Baba Vanga

Known as the Nostradamus of the Balkans, Vanga had made the following prophecies:

It must be noted that an attempt to kill Putin was thwarted in 2012. While Putin and Trump both survived 2019 and 2020, Trump was infected with COVID19 in October 2020. While we don’t know if Baba Vanga’s 2021 prediction will come true, let’s hope for the best for now.

Which is the Best Education Board for Your Child?

Comparison of Best Prepaid Plans from Vodafone, Jio and Airtel