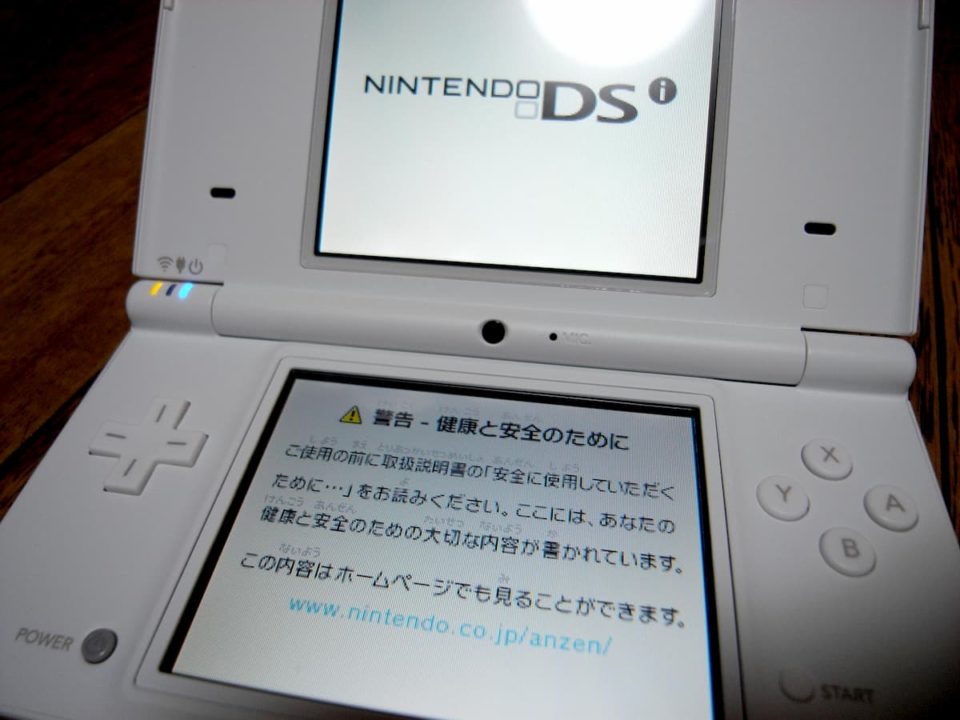 Yet another queue in Akihabara, Tokyo for New Console (DSi) from Nintendo which was released on Saturday. Many Nintendo fans lined up to buy the Nintendo’s latest console.

New Nintendo DSi is holds a built-in camera and enhanced sound and the console costs around 18,900 yen ($178 USD) approx.

The design is similar to Nintendo DS Lite however, this console has 3.25-inch screen which is bit bigger than DS Lite.

The Nintendo New Console (DSi) can be also used as a photo album and enables the user to modify facial expressions along with the effects and many custom designs to it.