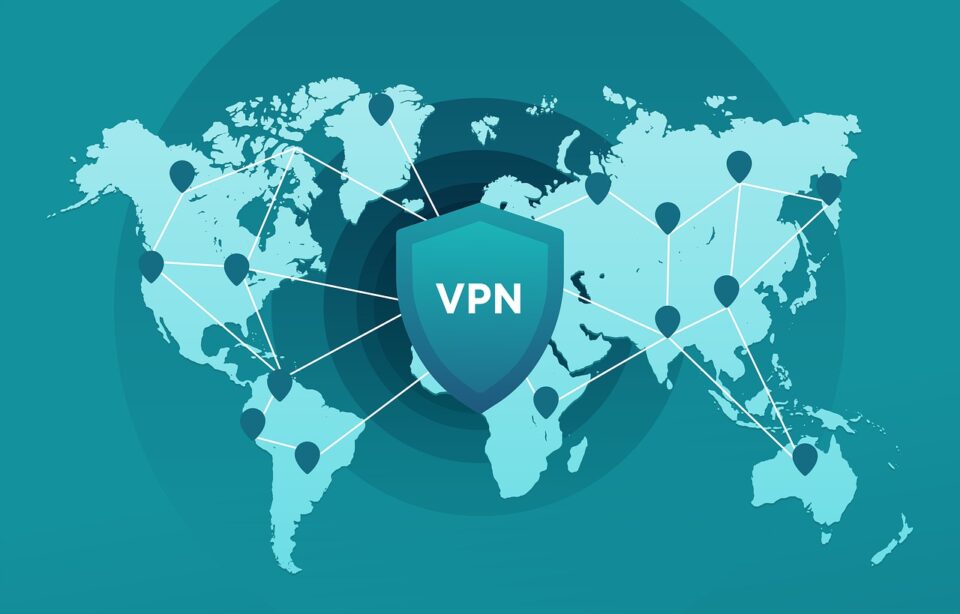 Internet security concerns are always debatable due to the high rise in hackers and underground servers. A virtual private network (VPN) is a secured connection that enables users to access private data with the use of public network. They have been used by large businesses, students, and employees who are working at foreign locations. It is also used by world travellers and digital enthusiasts for protecting sensitive data.

Amid the rising concerns of internet security, legislative changes have been made to the Federal Communication Commission (FCC). The rules to protect Broadband Consumer Privacy have increased the use of VPNs. The newest aspect is how VPNs affect SEO. There is not a huge impact of VPN on SEO. Some aspects may face issues due to private browsing. Some of the concerns are given below.

Large numbers of users browse via VPN. The impact on them is not high. The data collection of Google Analytics is cookie-based. VPN’s are not anonymous, hence are secured. In secured browsing, VPN stores data via cookies. Users use standard browsers such as Chrome, MS Edge, Safari, etc. providing an advantage of the encrypted and secured path.

VPN’s can reroute the path of the data. If a user is being placed in a different country by VPN, the Geolocation would report the wrong data. It can create problems in IP filtering because it increases the number of IPs added in the filter.

Yes, VPN can impact local SEO. It depends upon how the IP is routed. In case, the user is located in Chicago, the VPN shows them in Phoenix, AZ, the “near me” searches will show results according to the location. 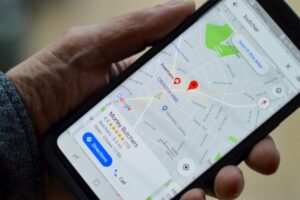 Such a feature can be a concern for local businesses and local brick and mortar shops that are dependent upon local searches and SERPs.

The use of a VPN can have an impact on site speed. Increased encryption and few direct routes for ease in data transfer can adversely impact the site speed. Even, Google has been vocal about the importance of site speed as a ranking factor. The kind of configuration of a VPN can affect the page load time. Further, it leads to higher bounces and exit rates. 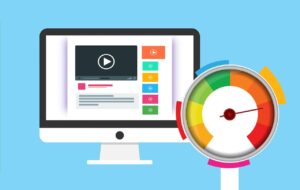 So, the above-given concerns do not impact highly on SEO and analytics. It also has a little effect on site speed and location tracking. VPN is still considered as one of the most secure ways of web browsing.