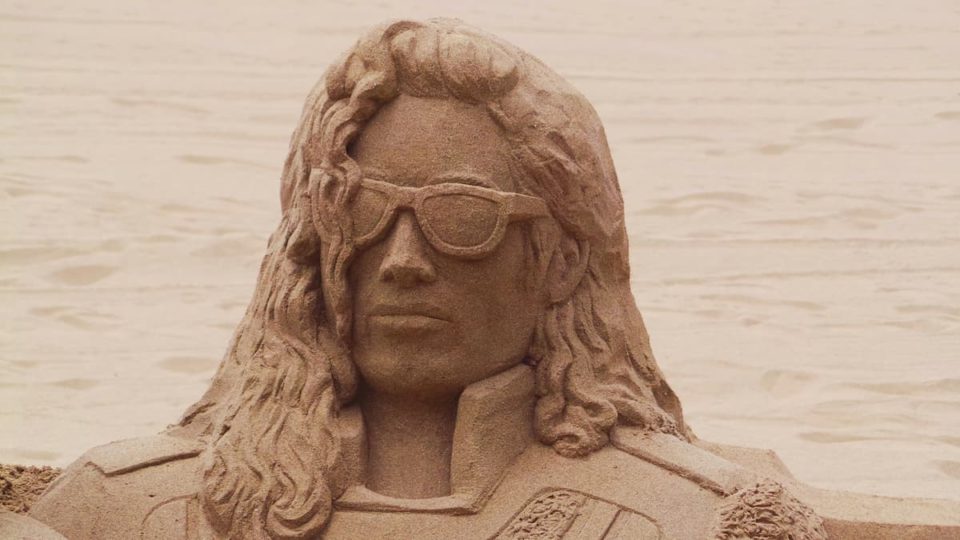 On the death of Michael Jackson, the whole world has been astonished and speechless including Bollywood. Michael Jackson was the first emperor of Pop and an excellent dancer. He is the one who became the inspirations of various actors, dancers and musicians all over the world, as well as Bollywood. He became a trademark for various kinds of new fashion, a hallmark for the youth generation. His classy and amazing dance steps make the whole world crazy including Bollywood.

The Story Behind the Famous Funeral Coffin Dance Meme