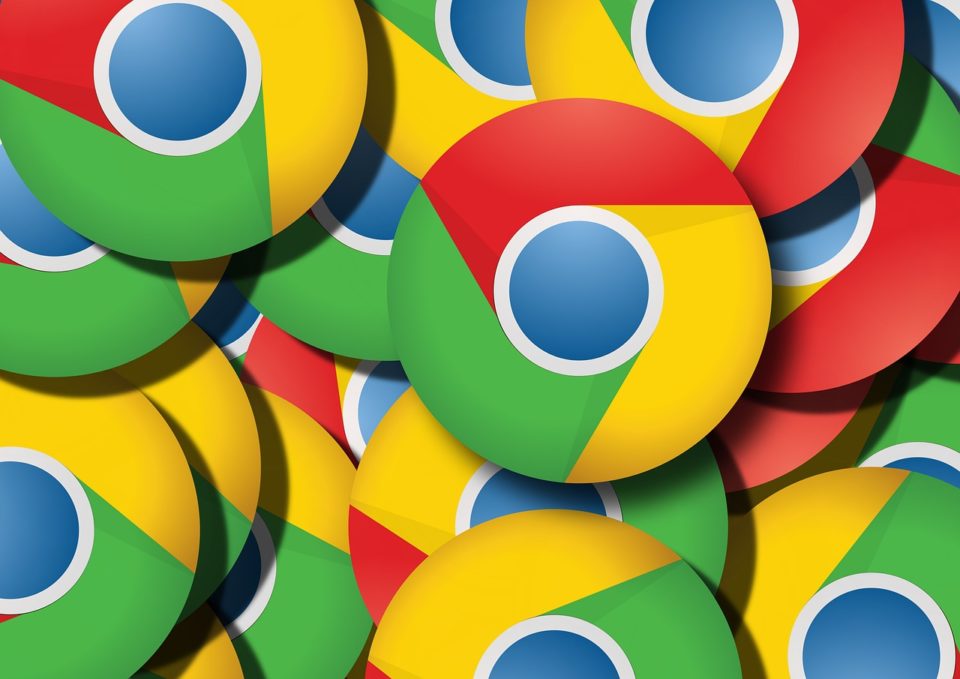 At first Google released the Google Chrome which is more than a browser, efficient for running web applications, individual tab acts as a separate process and there is a task manager also. But the main aim of Google was not just to build a browser but also a modern platform for web pages and applications that could be run on the Google Chrome Operating System.

Google Chrome OS is open source and based on the Linux Kernel. It will primarily target the netbooks. Google Chrome Operating System is mainly a web based OS and is implemented for web application. Google Chrome OS will be on the rampage during the mid of 2010. It will run on systems having x86 or ARM processors. It will use “a new windowing system”.

Design principles – Google Chrome Operating system is being premeditated in simple way. Google is trying to shift much of the user interface from desktop environment to the World Wide Web. It will mainly prefer for web applications. The main part of designing the Google Chrome OS will be cloud computing. Google Chrome targets largely the users who spend maximum time on internet and can run on both netbooks and desktop computers. According to Google, Chrome OS is a completely different Google Android OS. Google Chrome OS will provide fresh security architecture such that the users should not worry about viruses, malware, and security updates.

Associated Companies – After the official announcement of Chrome OS, Google declared the names of several partners, who are supporting Chrome OS or supplying components for it. The companies are as follows:-

According to Google, this is the primary list of companies and discussions with many companies that are going on at the preliminary level.

Market allegation – Perhaps the analysis made by the PC World, Chrome OS is going to be a threat to Microsoft may come true. The world perhaps is going to watch a battle between Google and Microsoft. Till 2009, Microsoft was the sovereign in the personal computer operating system market and in word-processing and spreadsheet applications. Google Chrome OS will definitely challenge the supremacy of Microsoft.